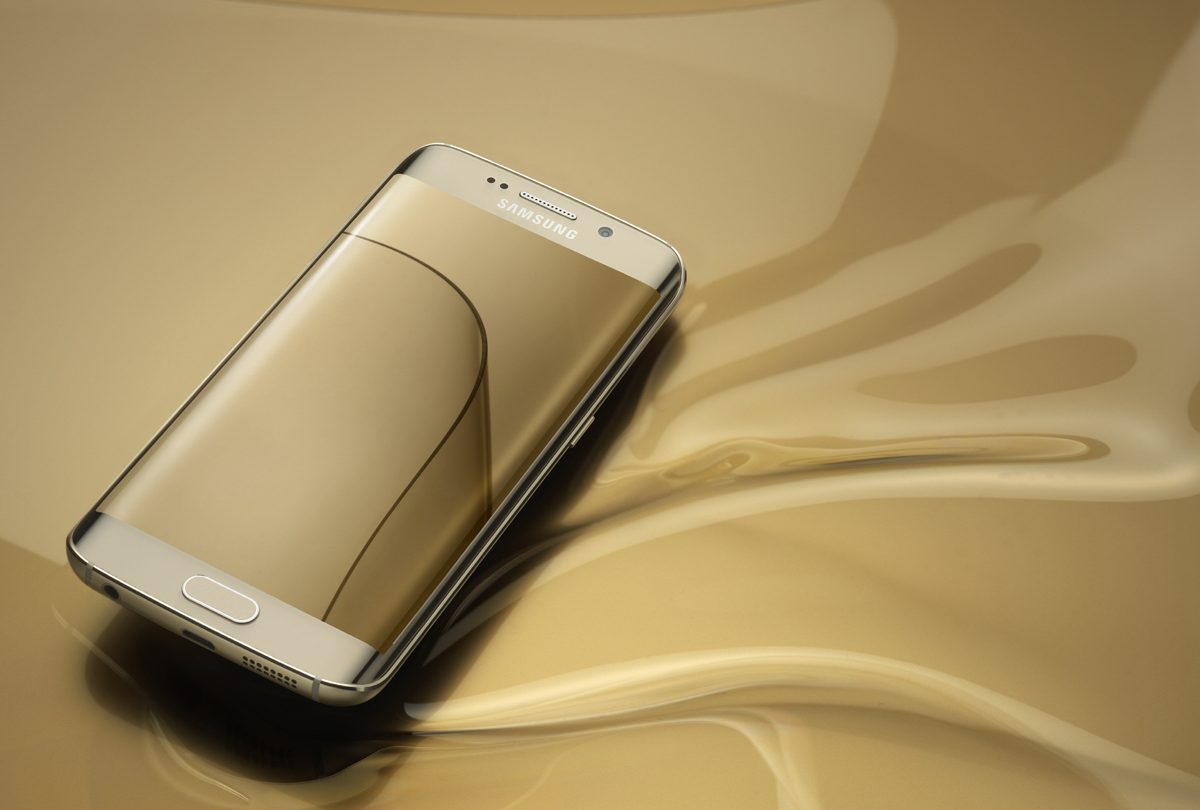 A week after Samsung finally unveiled its 2015 flagship Android smartphones — the Galaxy S6 and Galaxy S6 Edge — the company has confirmed that it already shattered pre-order records for a Galaxy S model.

“Samsung received some 20 million pre-orders for the S6 and S6 Edge — 15 million of S6 and five million of the S6 Edge from mobile carriers, worldwide. This is the record,” a top executive at major European carrier told The Korea Times.

However, there is a huge twist when comparing the way Samsung and Apple count pre-orders. Samsung’s unofficial numbers are orders placed by mobile operators interested in purchasing the handset, while Apple’s reported pre-orders represent the number of iPhone units purchased by consumers ahead of launch.

Even so, assuming the number is accurate, this might be major news for Samsung, and it could help the company recoup some of the profits its mobile division lost in recent quarters.

While he did not confirm the actual number of pre-orders. Samsung’s mobile chief JK Shin told Korean reporters attending the Mobile World Congress show in Barcelona last week that “pre-orders of the two Galaxy variants from our major clients are really huge.”

Shin further added that he has no doubt the Galaxy S6 handsets will sell much better than the Galaxy S5.

The only issue that could affect Galaxy S6 sales are prices, which are expected to be rather high for both models.

The devices are yet to be available for purchase online or in stores from major carriers and retailers, as Samsung and its partners will make them available to consumers only starting with April 10th.