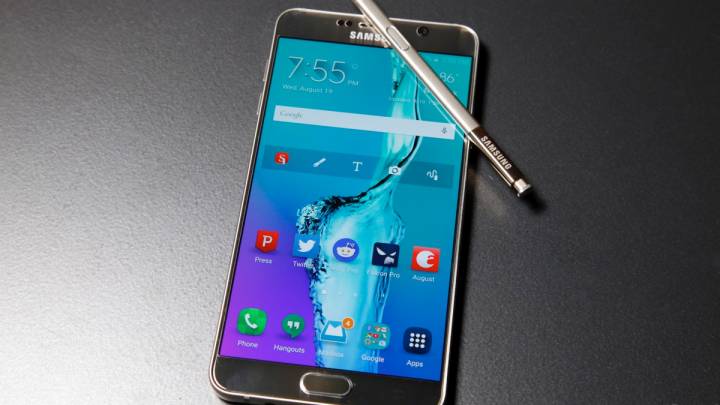 The final version of Android 6.0 Marshmallow will be released in the coming months and we expect the newest Nexus devices will be the first ones to receive it. Meanwhile, Android device makers will take their time updating to Google’s latest and best mobile operating system, and a new report indicates that Samsung will deliver Android 6.0 builds for its flagship Galaxy S6 and Galaxy Note 5 handsets only early next year.

Samsung has yet to announce which smartphones and tablets will be the first to receive Android Marshmallow, though its 2015 flagships are obviously going to be included in the first round of updates.

Not too long ago, Samsung released an infographic (see it below) that highlights the main Android Marshmallow features, promoting the Galaxy S6 edge in the process.