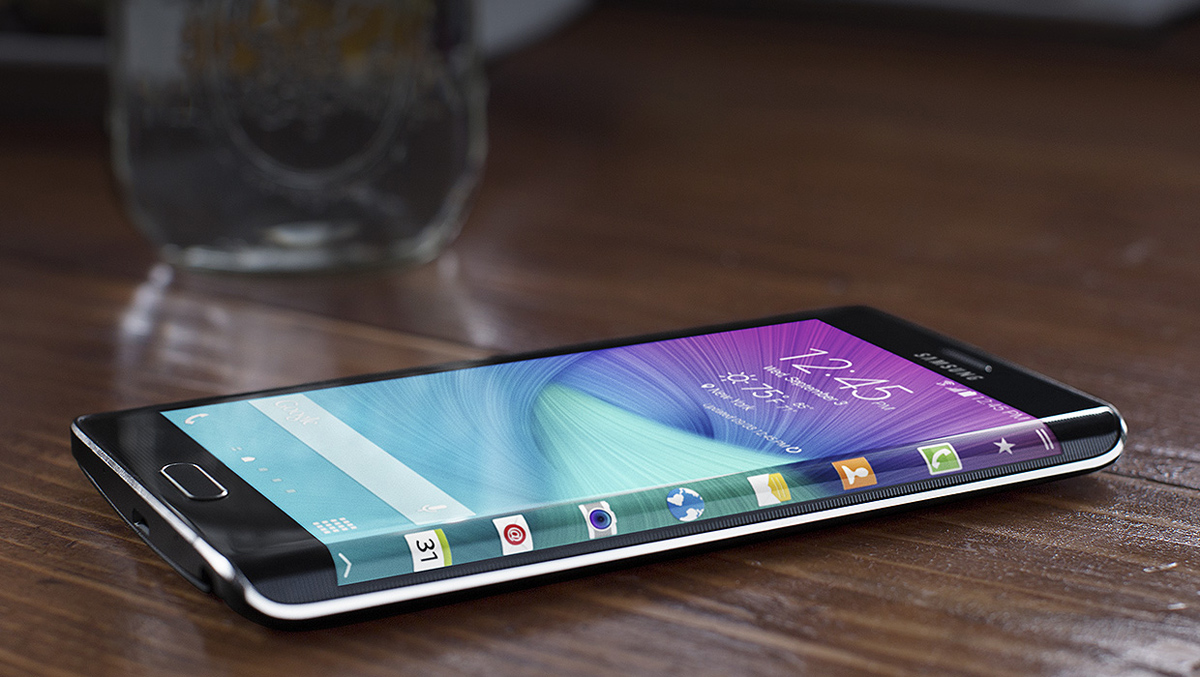 As we reported on Monday, Samsung is now less than a month away from the unveiling of its most important new smartphone in years. The company’s profits have plummeted in the past two quarters thanks to increased pressure at the low end from Chinese smartphone vendors, and then at the high end from Apple’s new iPhone 6 and iPhone 6 Plus. Now, all eyes turn to the Galaxy S6 to see how Samsung plans to respond to Apple’s new iPhones.

Unfortunately, we may have our first sign that the Galaxy S6 isn’t quite the jumpstart Samsung needs to turn things around.

BGR exclusively revealed almost everything you need to know about the new Galaxy S6 in a report late last month. According to our sources, the handset will feature a big quad HD display, a 64-bit octa-core processor, a new 20-megapixel rear camera, as much as 128GB of internal storage, support for Samsung’s new mobile payment solution “Samsung Pay,” and Android Lollipop.

By all accounts, it seems like this is finally the Samsung phone of our dreams.

Interestingly, however, some troubling news has popped up. In a report on Tuesday morning, The Wall Street Journal reveals that after just one month on the job, Samsung’s new marketing boss for its mobile division has abruptly resigned.

One person said Kim Seok-pil, the executive in question, was leaving due to health reasons and could return to the company at some point, but none of WSJ’s other sources could confirm the claim.

Samsung is set to unveil the Galaxy S6 on March 1st and with a budget that reaches into the double-digit billions, marketing has always been Samsung’s biggest weapon. Seeing the company’s new marketing boss for the mobile division resign less than a month ahead of its “savior phone” debuting could certainly be a bad sign, though nothing can be certain until the phone is unveiled during Samsung’s press conference at Mobile World Congress.