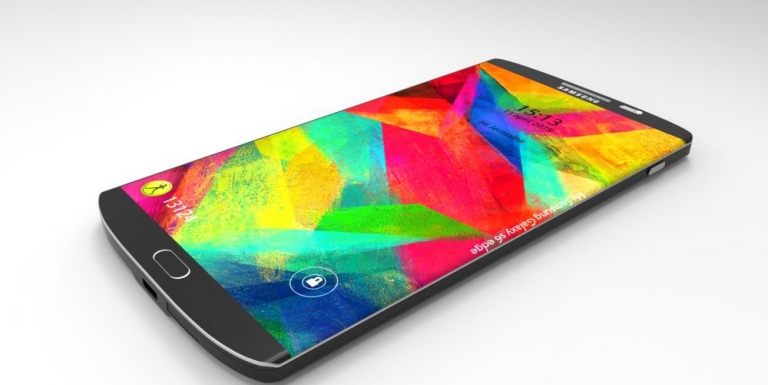 Samsung’s flagship smartphones are always class leaders in several key areas. They feature bleeding-edge specs and performance that is second to none, and Samsung’s mobile display panels always tout jaw-dropping clarity, vivid colors and stunning brightness. Unfortunately, they have also been painfully behind the times in terms of hardware feel and materials. Where rivals use premium metals and glass, Samsung has used thin plastics that might feel more at home on a child’s toy.

Now, however, another new report suggests that is going to change with the upcoming Galaxy S6.

DON’T MISS: How to clean up your Netflix queue in 5 simple steps

BGR already told you almost everything you need to know about the new Galaxy S6 in an exclusive report late last month. We shared the phone’s full specs, which include a big quad HD display, a 64-bit octa-core processor, a 20-megapixel rear camera, up to 128GB of internal storage, Samsung Pay support and Android Lollipop.

We also reported that the phone’s housing will be made of aluminum and glass, instead of Samsung’s traditional plastics.

Now, a new report from SamMobile claims that the phone will be made available in four different colors at launch, including gold, white, dark blue and blue-green. While the blue-green color option would be new, it’s worth noting that the other three are the exact same colors we saw on Samsung’s Galaxy A5.

What’s so special about the Galaxy A5? It was one of Samsung’s first metal phones, which means Samsung already has the systems in place to create metal smartphones in these colors.

Samsung will unveil its new Galaxy S6 flagship phone during a press conference at Mobile World Congress on March 1st.

FROM EARLIER: This might be our first look at Samsung’s new Galaxy S6 design, and it’s stunning