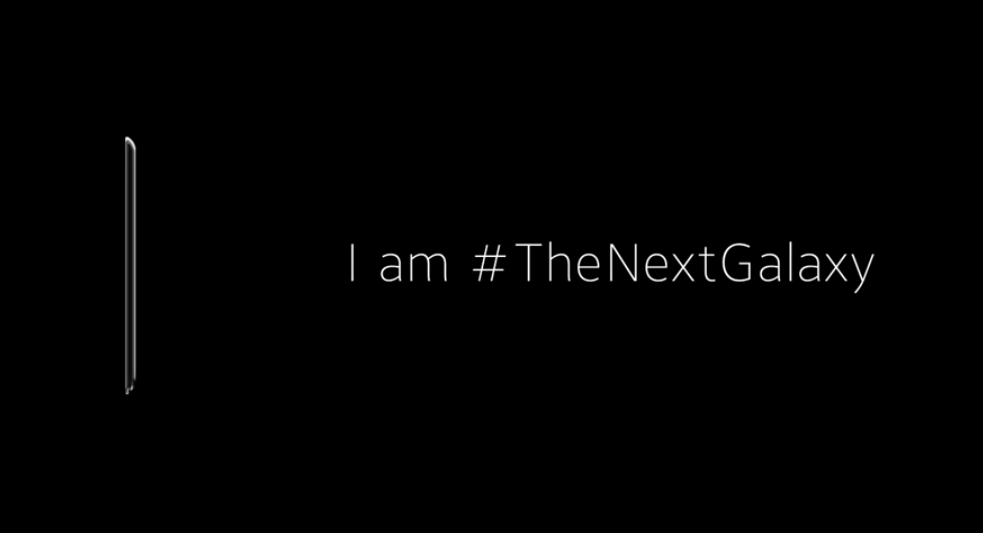 We can speculate all we want about what the major players in the mobile arena are going to reveal next week, but it makes it much easier when the companies themselves start dropping hints.

Earlier this month, Samsung included a mysterious image of a curved line on the invitation to its upcoming Galaxy Unpacked event at MWC 2015. Now, two weeks later, Samsung has shared a new video which appears to show the profile of the upcoming Galaxy S6 — but this one is straight.

DON’T MISS: Most stunning Galaxy S6 renders yet shown at every angle in new video

“I am crafted from the beautiful things I see around me,” the ad begins. “They shape who I am. I am #TheNextGalaxy.”

Perhaps a little more melodramatic than necessary for a smartphone promotion, but this is Samsung we’re talking about. “Shape” appears to be the key word in the ad, as the shape of the Galaxy S6 Edge is what will set it apart from the Galaxy S6 and other flagship smartphones.

But shape alone won’t be enough to sell Samsung’s next generation smartphones. Consumers want to see real innovation from Samsung alongside top-of-the-line specifications. We’re anxious to see if Samsung is up to the challenge.

You can watch the 20-second spot from Samsung’s Twitter below:

I am #TheNextGalaxy. See what inspired me at #Unpacked. https://t.co/r9hNJnrMP5