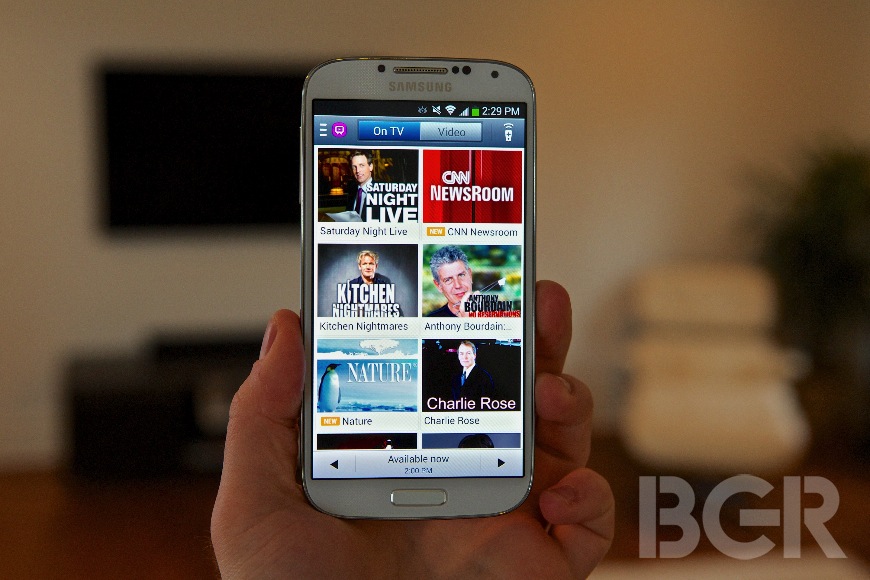 T-Mobile tried as hard as it could to get a leg up on the competition and launch Samsung’s new Galaxy S4 a few days before any of its rivals, but the nation’s No.4 carrier was apparently a bit overeager. In a short note to the media on Tuesday night, T-Mobile said that it will delay its Galaxy S4 launch due to an “unexpected delay with inventory deliveries.” Rather than releasing the phone on Wednesday as planned, the S4 will now become available on Monday, April 29th — two days after rivals AT&T and Sprint launch the phone on April 27th. BGR reviewed the Samsung Galaxy S4 on Wednesday and said that it is better than its predecessor in every way. T-Mobile’s full note follows below.

We know customers are really looking forward to getting their new Samsung Galaxy S 4 soon. However, due to an unexpected delay with inventory deliveries, the Galaxy S 4 will not be available on http://www.T-Mobile.com as planned on Wednesday, April 24. Instead, online availability is expected to begin on Monday, April 29. We apologize for any inconvenience and are working with Samsung to deliver the device to T-Mobile customers as soon as possible.

UPDATE: Sprint has now confirmed that it too will have to delay the Galaxy S4 launch to an extent, also due to inventory delivery issues. Online sales and telesales will still begin on April 27th, but the phone will not be available in stores until a later date.