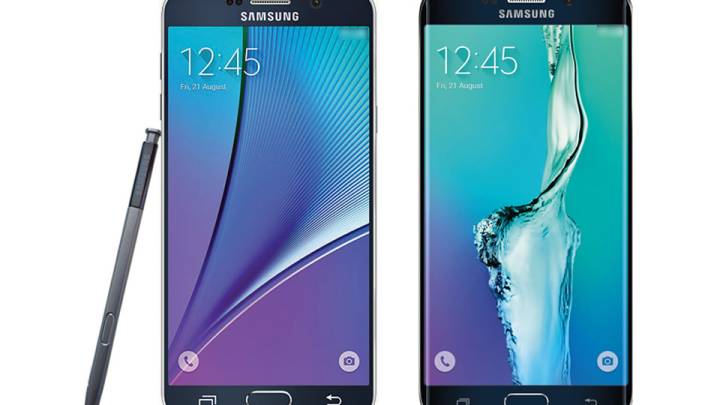 Samsung will launch the new Galaxy Note 5 and Galaxy S6 edge Plus during a special Unpacked press event taking place in New York, but both devices have been featured in numerous leaks. Pictures and hardware details for the two handsets have already made the rounds of the Internet, yet a new report seems to highlight a critical spec for both smartphones: battery life.

According to accurate leaker Evan Blass, Samsung will use a 3,000 mAh battery in both the Galaxy Note 5 and the Galaxy S6 edge Plus. Blass posted an image that mentions battery life for the smartphones, revealing they’ll offer a max standby time of 336 hours and a max talk time of 21 hours.

A Twitter user who claimed to have had access to both devices said Blass is right about both devices.

Battery size might not tell the full story of battery performance for the upcoming phablets, but Galaxy Note fans could quickly point out that the Galaxy Note 5 might have a smaller battery than its predecessor, which packs a 3,220 mAh battery.

Both devices are also expected to come with built-in wireless charging abilities, just like the Galaxy S6 versions launched in March.