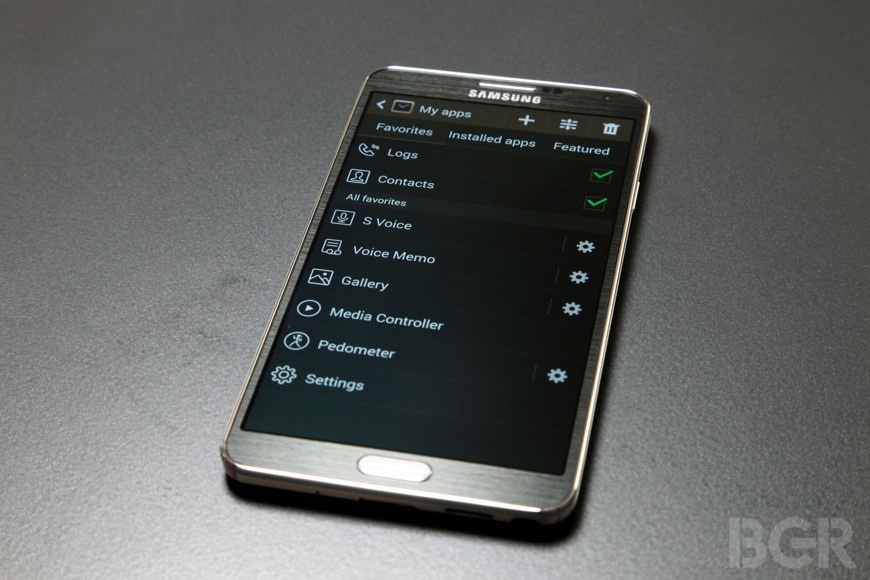 There’s no question that the Galaxy Note 3 is one of the most powerful Android smartphones on the market, but Samsung appears to have designed the new phablet to artificially boost its score when tested with most popular benchmark apps. Ars Technica discovered Samsung’s sneaky ploy when initial benchmark results came back significantly higher than expected.

When most benchmark apps run on the Note 3, it automatically begins running with “the CPU [locked] into 2.3 GHz mode and all cores are active,” but when tested with an app the phone doesn’t recognize, “the CPU is allowed to idle, shut off cores, and switch power modes, the same way it does in any other app.”

Not only is this the second time that Samsung has been caught using performance enhancing tricks (the first being on the Galaxy S4), but Apple VP Phil Schiller has taken to Twitter to condemn Samsung’s “shenanigans” this time around.