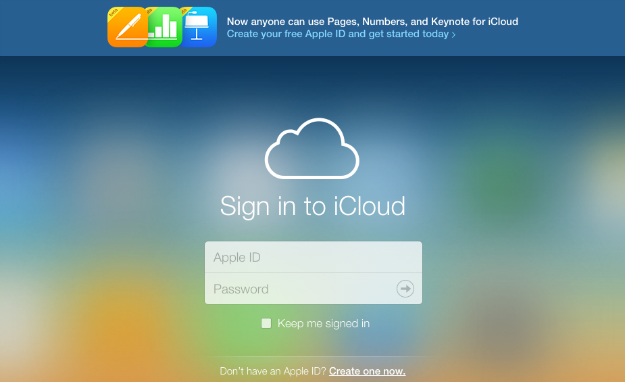 There are many means at Apple’s disposal for convincing consumers to buy an iPhone, iPad or Mac. Some involve the company actively promoting its products, some use partners to indirectly promote its products (such as Apple Pay or HealthKit), and some use other clever tricks that might get the job done. One such case is Apple’s recent decision to open up its cloud-based productivity suite to anybody, not just customers who already own Apple devices.

FROM EARLIER: Apple might finally fix the one iPhone feature you hate most

As 9to5Mac reports, Apple has made all iWork products available on the iCloud beta site, including Pages, Numbers and Keynote — these apps were already available free of charge to any Apple customer who owns a new iPhone, iPad or Mac. In other words, you don’t have to become an iOS or OS X customer to try out these apps free of charge.

Apple has some tough competition in the productivity department, with both Microsoft and Google interested in this particular space, so the move might also be about showing customers that there are alternatives to Office 356 and Google Docs.

Furthermore, this might also be a push to increase its iTunes subscriber base, as iWork for iCloud access is given to a customer only after he or she activates an Apple ID, offering access to all of Apple’s digital content. Also interesting is the fact that each account comes with just 1GB of free storage, which might generate more iCloud storage upgrade sales in the future.