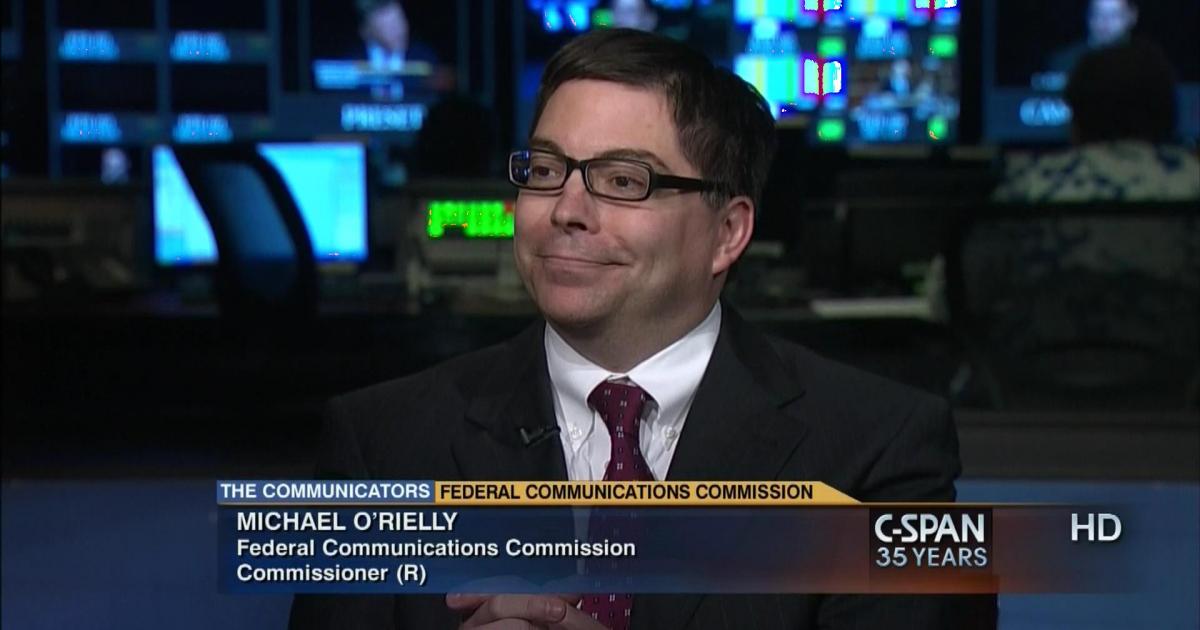 Before the vote, however, FCC commissioner Michael O’Rielly railed against the FCC’s proposed definition change and he made what might be the most boneheaded argument against it that I’ve ever heard. Via The Verge, this is what O’Rielly actually said:

“The report notes that 4K TV requires 25Mbps, but 4K TV is still relatively new and is not expected to be widely adopted for years to come. While the statute directs us to look at advanced capability, this stretches the concept to an untenable extreme. Some people, for example, believe probably incorrectly that we are on a path to interplanetary teleportation. Should we include the estimated bandwidth for that as well?”

4K TVs aren’t some pie-in-the-sky notion like Ray Kurzweil’s magical cholesterol-devouring nanobots. In fact, if you paid attention to CES 2015 at all this year, you’d know that 4K TVs are now finally becoming more affordable for the average consumer and that this looks like the year that 4K TVs break through.

Added to this, Netflix has already started shooting all its shows in 4K so it’s not as though there’s zero content out there you can watch that’s optimized for a 4K TV. The fact that O’Rielly apparently thinks 4K TV streaming is a super-futuristic technology that we’ll only ever see on Jetsons reruns is embarrassing.

What’s really stunning here, however, is how the Internet service industry and its supporters feel about boosting standards for their services. Whereas most competitive industries fall over themselves to tell you about how much faster, smarter and better they plan to get in the future, American ISPs seem to roll their eyes at consumers and say, “Meh, 4Mbps will do.”