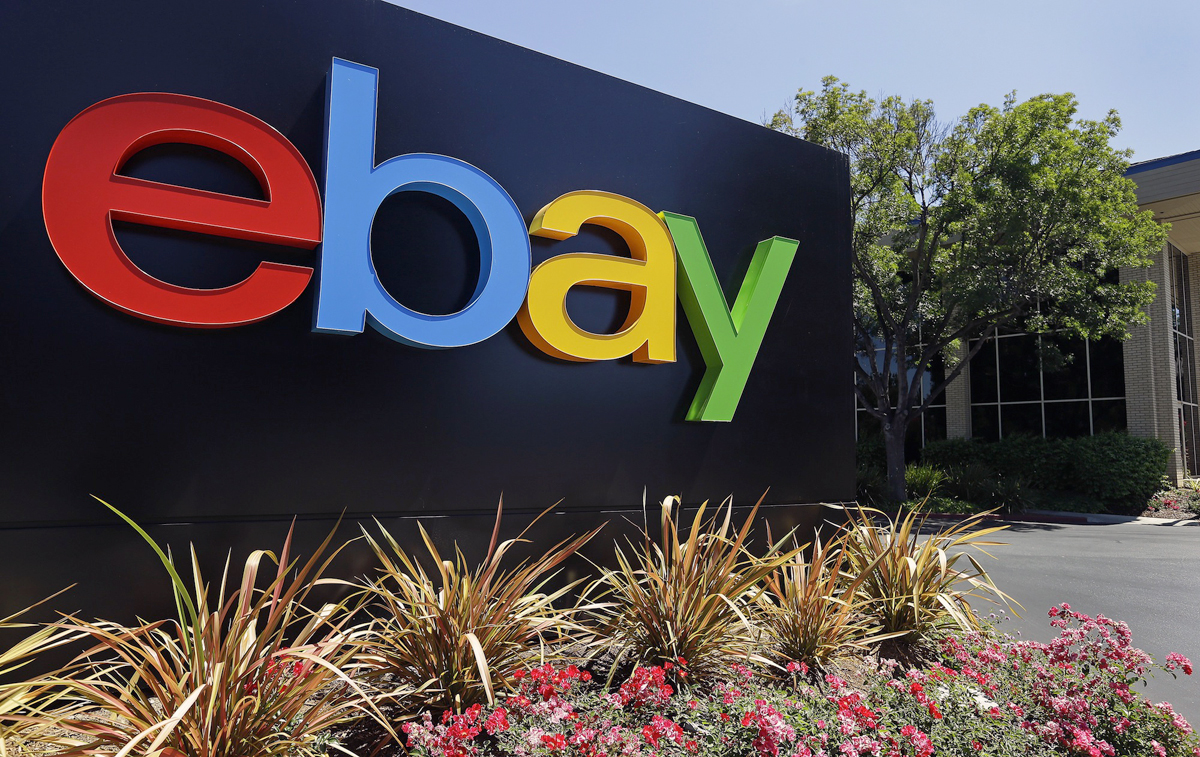 We have already covered all the crazy Black Friday sales from the nation’s top retailers including Best Buy, Walmart, Target and more. We also told you about a number of incredible Black Friday 2014 sales that have already begun. For example, Amazon is offering new lightning deals every 10 minutes, Best Buy’s early access sale began on Tuesday, and Target’s early Black Friday sale kicked off on Wednesday morning.

But eBay is the one website we can always count on for huge deals all year round, and the site has just announced a number of crazy deals offering discounts that are even better than the auction prices we normally see on eBay.

In an email to BGR, eBay shared all the details for its big upcoming Thanksgiving Day and Black Friday sales. Big deals began on Tuesday on eBay, but they’ll soon kick into high gear as the site pits its deals against the best sales major brick and mortar retail chains have to offer.

eBay’s big sales this week are split into two groups. The company’s “Thanksgiving Frenzy” doorbuster deals will become available on Wednesday night at midnight EST / 9:00 p.m. PST. New deals will be made available every hour for 24 hours, and each deal is good while supplies last.

Then at midnight EST on Thanksgiving night / 9:00 p.m. PST, eBay’s “Black Friday Frenzy” begins. As is the case with the company’s Thanksgiving sale, new deals will launch every hour and they’ll be available until supplies run out.

Here are some of the best deals you can expect to see during the Thanksgiving Frenzy:

And here are some of the highlights from eBay’s Black Friday Frenzy:

eBay’s Thanksgiving Frenzy flier and Black Friday Frenzy flier are both embedded below, and the site’s deals page is linked down in our source section.