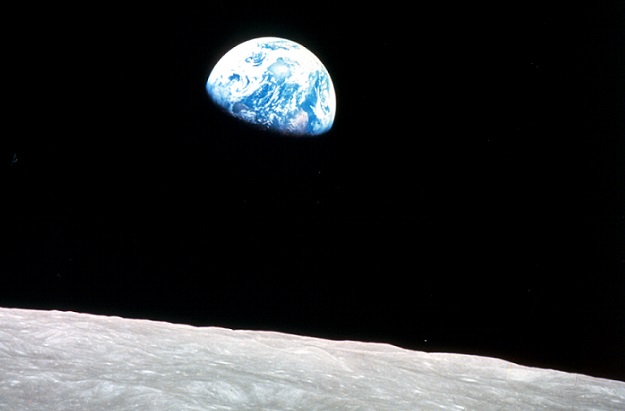 Earth may only be a tiny blip on the map relative to the entire universe, but for our purposes, it’s pretty darn big. Of course, the vast majority of earth – about 70% – is comprised of water. Taking that into account, the actual area of land on earth is estimated to be around 150 million square kilometers.

That being the case, Life Noggin recently set out to examine how many human beings the earth is capable of holding; not in a physical sense, but more in the sense of how many people can be sustained by the Earth’s finite resources. Today, the earth’s population checks in at about 7 billion, but that figure will only increase in the years ahead thanks to improvements in medicine and other health-positive factors. In fact, it’s estimated that the human population by the end of the century will be 10 billion strong.

Looking ahead, is there a point in time where the earth’s capacity to support mankind will be pushed to the limit? Will we always have enough food and water to keep everyone happy and healthy? If you’re pessimistically inclined to answer ‘no’, we can’t really fault you, especially given that the distribution of resources around the world today is extremely skewed already.

But even if we assume a more even distribution across the world, many experts believe that the situation here on Earth will start looking grave once the human population reaches the 9-10 billion mark.

One such scientist, the eminent Harvard University sociobiologist Edward O. Wilson, bases his estimate on calculations of the Earth’s available resources. As Wilson pointed out in his book “The Future of Life”, “The constraints of the biosphere are fixed.”

Aside from the limited availability of freshwater, there are indeed constraints on the amount of food that Earth can produce, just as Malthus argued more than 200 years ago. Even in the case of maximum efficiency, in which all the grains grown are dedicated to feeding humans (instead of livestock, which is an inefficient way to convert plant energy into food energy), there’s still a limit to how far the available quantities can stretch. “If everyone agreed to become vegetarian, leaving little or nothing for livestock, the present 1.4 billion hectares of arable land (3.5 billion acres) would support about 10 billion people,” Wilson wrote.

Life Noggin’s video  also address a number of interesting points on the matter.