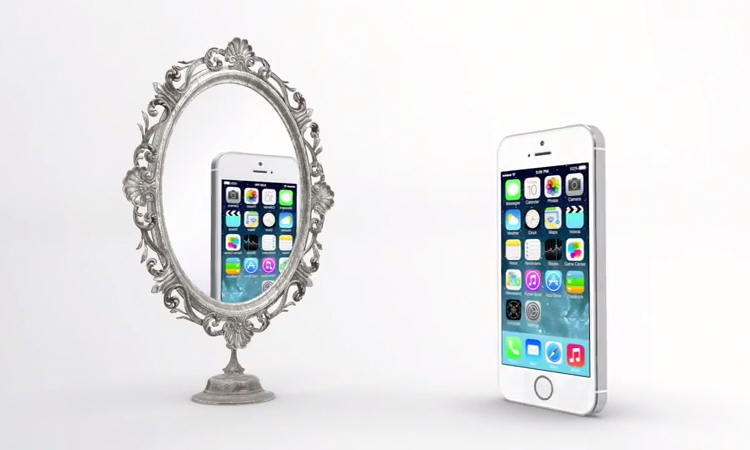 Microsoft is back at making fun of Apple products in a new TV ad that stars Apple’s Siri and Microsoft’s Cortana, the two voice-activated virtual assistants available on iOS and Windows Phone, respectively. In the new commercial, Microsoft is actually using the verbal duel between the two assistants to promote the HTC One (M8) for Windows – a recently released high-end handset – by comparing it to Apple’s existing flagship handset, the iPhone 5s.

FROM EARLIER: Cortana vs. Siri vs. Google Now: The ultimate showdown continues

Microsoft emphasizes in the new ad Cortana’s ability to hunt information from various sources, linking the user’s calendar with traffic information, while also focusing on the phone’s  hardware (its dual front-facing speakers in this case). At the same time, the ad is suggesting Siri can’t pull off similar smart tricks, and that the iPhone 5s only has one speaker, with Siri admitting she’s “sitting on it.”

This is the second Microsoft commercial in which Siri and Cortana go head to head, with the Windows device maker also attacking the iPad and the MacBook Air in similar ads meant to highlight the advantages of its new Surface products.

The brand new Siri vs Cortana comparison ad follows below.