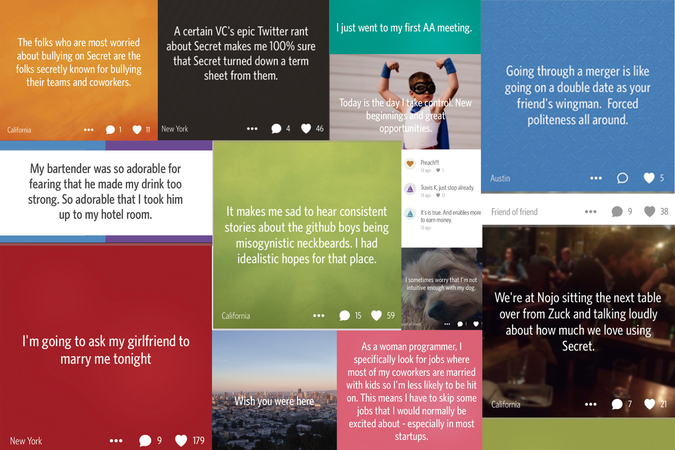 Secret is a popular iOS and Android social networking app that lets users chat anonymously, but authorities in Brazil aren’t too fond of it. That’s actually an understatement, as a Brazilian prosecutor wants Apple and Google not only to remove the app for their respective app stores for the region, but also to remotely wipe it from the devices on which it’s already installed on in Brazil, Business Insider reports.

However, a ruling on the matter has not passed yet. Assuming the court rules against Apple and Google and admits the prosecutor’s fine request, the companies will have to each pay almost $9,000 for each day the app remains available in the App Store and Google Play Store. The Windows Phone version, called Cryptic, is also targeted by the prosecutor.

Apparently Secret isn’t only used for sharing secrets in the country, but also for anonymous bullying. The case started after a marketing consultant discovered on Secret naked pictures of him, with a message claiming he is HIV positive.

So far, Apple has never used its kill switch weapon, with which it can remotely erase content from a handset, but Google did so back in 2010, when it removed two apps from a security researcher that “misrepresented their purpose in order to encourage user downloads.”