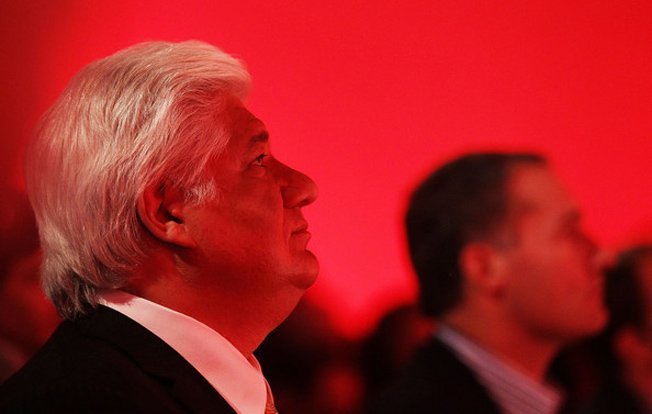 BlackBerry announced earlier this month that its BlackBerry Messenger service will be coming to Android smartphones and the iPhone in the coming months. The company was initially criticized for once again being late to the game, with services like iMessage, Facebook Messenger and WhatsApp having taken over the mobile messaging market. BlackBerry cofounder and former co-CEO Mike Lazaridis is optimistic about BBM’s future, however. The former executive told Bloomberg that he believes iPhone and Android users will be quick to embrace the once popular service.

“BBM is by far the most compelling wireless experience and wireless social-networking environment,” Lazaridis said. “Not only is BlackBerry back in a big way with BB10, [Heins is] also showing he can expand that vision to other platforms.”

The free service is currently used by 60 million BlackBerry customers who send and receive more than 10 billion messages a day, but it has experienced its fair share of problems with a number of global outages. BBM used to be one of the company’s main selling points for its BlackBerry smartphones, and is perhaps one of the few remaining draws for the handsets.

BBM will become available for iPhones running iOS 6 or higher and Android smartphones sometime this summer.