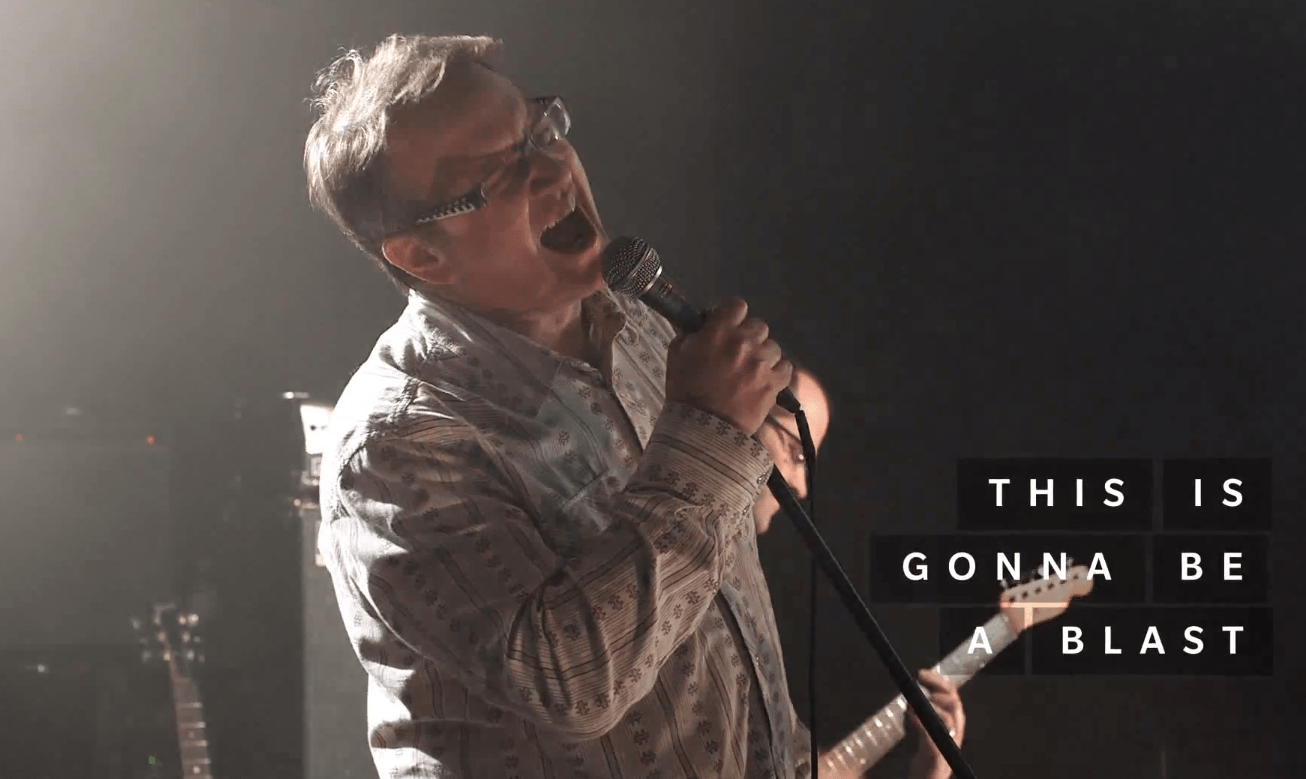 At the company’s BlackBerry Live conference on Tuesday, BlackBerry announced what could be interpreted as zero positive news for the company. First, there’s the BlackBerry Q5 mid-range QWERTY handset that runs BlackBerry 10. Pricing was conveniently not announced. Industry watchers are chiming in saying that BlackBerry really needs to hit a $250 price point at full retail in order to compete in Asia and other similar markets. Let me spoil it for you.

There is no chance BlackBerry is selling the BlackBerry Q5 for $250 full retail. I would be shocked, completely blown away, if that phone came in under $350 before subsidies. And let’s be honest here — in a day and age where consumers who can only afford a $200 smartphone are finally able to enjoy a large full-touch handsets with Android apps and a good all-around experience, they’re not going to choose a tiny screen with cheap plastic buttons, no quality apps, no true push email… and elect to pay more for it. Never.

The only other announcement was that BlackBerry was finally, finally bringing BlackBerry Messenger to the iOS and Android platforms, with full cross-platform compatibility. Besides showcasing another extremely tragic case of how BlackBerry has completely missed the mobile messaging explosion over the last three years — when BlackBerry possibly could have starved WhatsApp and Kik when they first came onto the scene — BlackBerry is now bringing the only unique service offering the company has left to other platforms in order to try to compete with other messaging services.

BlackBerry shares were trading down more than 4% following BlackBerry’s keynote.