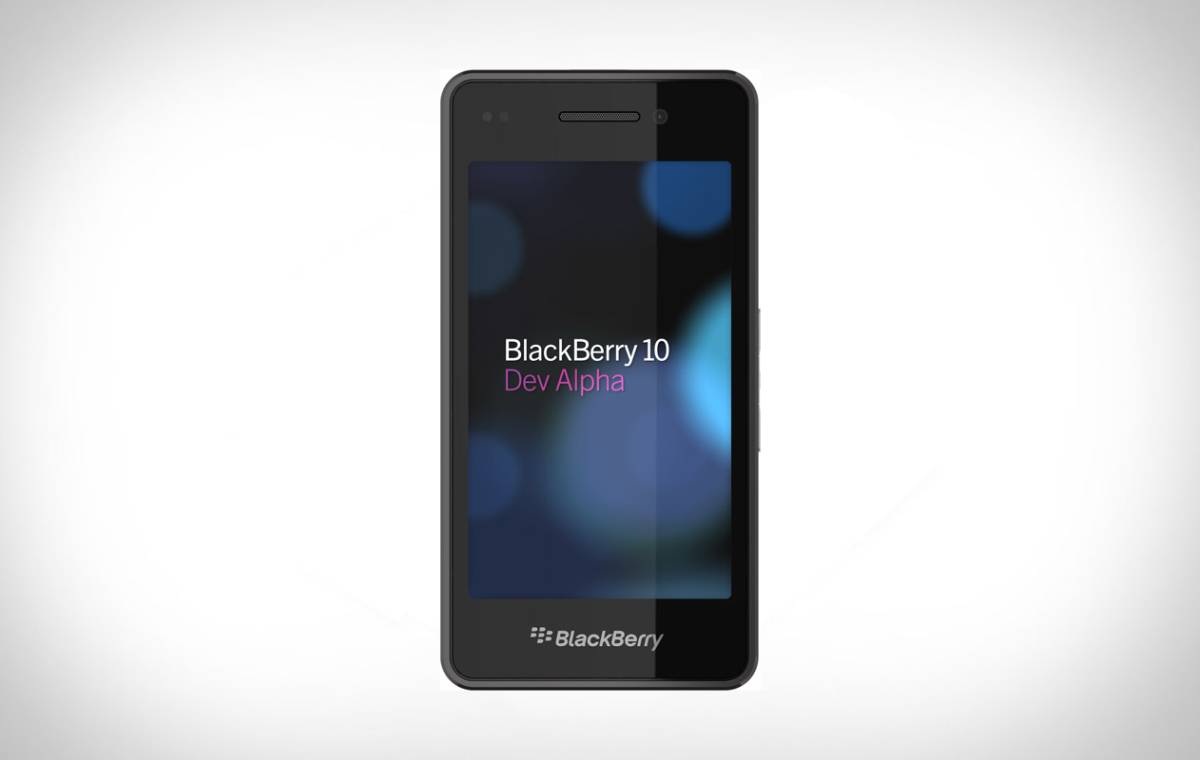 Research In Motion’s (RIMM) upcoming BlackBerry 10 smartphones are set to be released in the first quarter of 2013, and RIM has let BGR know that the company has made an important step towards meeting that goal — getting these devices to pass carrier certification. Over 50 carriers are currently working on lab testing of the new products, and CEO Thorsten Heins’ trek across the globe to meet with the gatekeepers seems to have paid off. Here is the full statement from Research In Motion.

I’m very pleased to confirm that we have passed a critical milestone in the development of our brand new mobile computing platform, BlackBerry 10. In the last week, BlackBerry 10 achieved Lab Entry with more than 50 carriers – a key step in our preparedness for the launch of BlackBerry 10 in the first quarter of 2013. We made this commitment during our recent results conference call and we have delivered. This process will continue in the coming months as more carriers around the world formally evaluate the devices and our brand new software.
I have spent the last several weeks on the road visiting with carrier partners around the world to show them the BlackBerry 10 platform and to share with them our plans for launch. Their response has been tremendous. They are excited about the prospect of launching BlackBerry 10 in their markets. Our respective teams are now engaged on the technical and commercial preparation of the launch of BlackBerry 10 and the lab entry is an important milestone in that context.
The hard work will not stop here as we build towards launch. Our developer teams are continuing to generate momentum to bring a wealth of applications to BlackBerry 10, our enterprise teams have started to present BlackBerry 10 devices and services to our business customers, and our engineers are fully mobilized to ensure that BlackBerry 10 launches flawlessly in the first quarter of 2013.