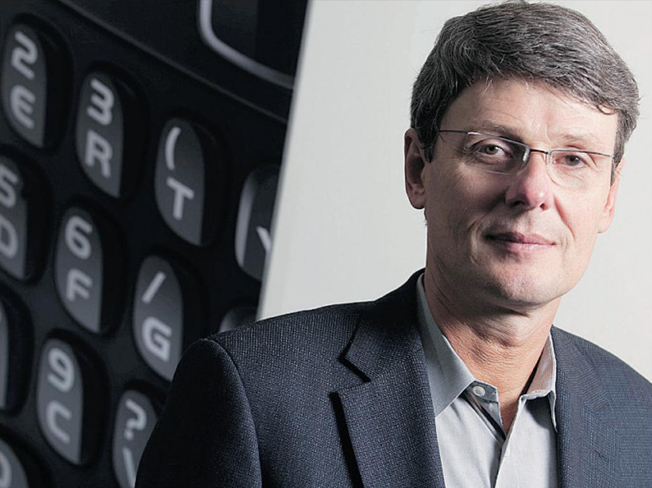 While some analysts believe Research in Motion’s (RIMM) upcoming BlackBerry 10 operating system could be “dead on arrival,” the company’s chief executive has boldly predicted its success. Thorsten Heins has told his employees, developers and customers that BlackBerry 10 is a big bet for the company and notes that things aren’t expected to get “much worse,” according to The New York Times. The executive believes the platform’s integration and the usability of its software will be the main selling point.

While Android and iOS require some sort of home button to repeatedly switch between applications, Heins notes that BlackBerry 10 will consolidate information from many apps into a single one. RIM’s messaging center, for example, is a one-stop shop for communicating with friends, family and colloquies, and is capable of displaying Facebook updates, LinkedIn messages, text messages, Twitter feeds and emails. The executive said that the platform’s advantages will be clearly visible to customers and will only take “a one-minute sales pitch in a shop” to win them over.

“It is stress relief; it doesn’t make you look at all your applications all the time,” he said. “This is going to catch on with a lot of people.”

He better pray it catches on. BlackBerry 10 is seen as RIM’s last effort to regain control of its dwindling market share and return the company back to profit. The troubled smartphone maker has seen its stock tumble from highs of $70 per share in early 2011 to current lows of less than nine dollars. RIM’s efforts in the tablet industry were a failure and the company cannot afford another miss.

RIM announced on Monday that its BlackBerry 10 event is scheduled for January 30th and the first devices are expected to be available to consumers shortly thereafter.