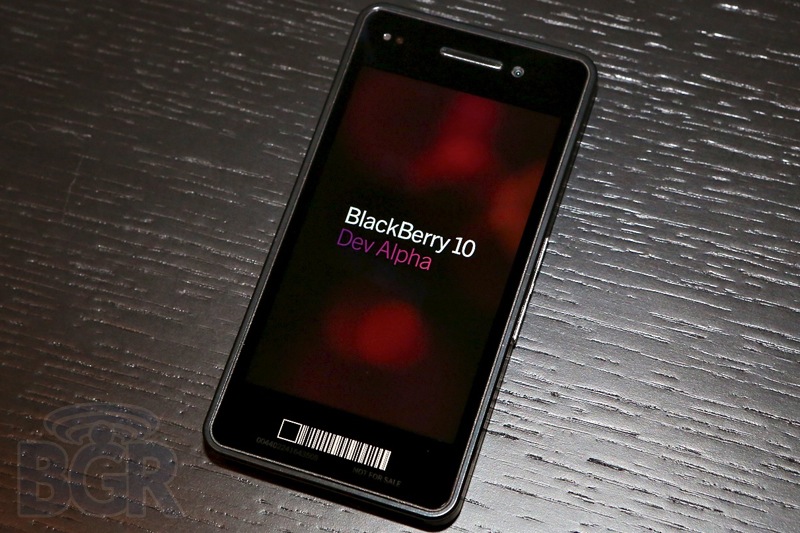 Research in Motion (RIMM) will need to do more with its upcoming BlackBerry 10 platform to get Wall Street’s attention. Shares belonging to the troubled smartphone vendor continue to tumble as excitement for its latest operating system stalls. The once dominant mobile company has fallen on hard times in the last few years and has lost a majority of its market share to Android and iOS. Wall Street’s expectations for RIM are lackluster, as analysts peg Microsoft’s (MSFT) Windows Phone 8 operating system as a more appealing offering in a crowded mobile market. In a note to investors on Wednesday, Pacific Crest Securities analyst James Faucette said the company’s new BlackBerry 10 operating system may be dead on arrival, thus setting off the biggest decline for shares of RIM in more than a month.

“We believe BB10 is likely to be DOA,” Faucette said in a report obtained by Bloomberg. “We expect the new OS to be met with a lukewarm response at best and ultimately likely to fail.”

The analyst said that shareholders will most likely be disappointed with the new operating system, which he believes will struggle to attract buyers due to an unfamiliar user interface, a lack of compatible technology and a less than appealing selection of applications.

BlackBerry 10 is seen as RIM’s last chance at the mobile market. Earlier reports have suggested that the Waterloo-based company could license the operating system to companies looking to lessen their dependence on Android, although it is unclear if any talks have taken place. RIM CEO Thorsten Heins announced last week that the company’s BlackBerry 10 smartphones had begun carrier testing and are still on track to be released in the first quarter of 2013.