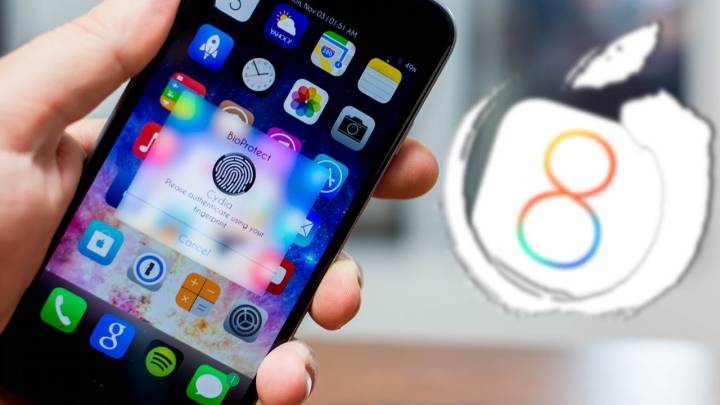 When I first started getting into cell phones a few centuries ago, hacking and customizing your phone was an intricate and time-consuming process that involved things like “seem editing” and flashing software to a phone that you basically had to build yourself. Count yourself lucky that you have no idea what “seem editing” is.

Today, if you have an iPhone and you want to hack it or customize it, you connect your phone to your computer and run some software that will jailbreak it in a matter of minutes — it’s that simple. And while Apple’s iOS platform is now more capable than ever so I no longer personally feel the need to jailbreak, there are some pretty awesome jailbreak tweaks out there that are definitely making me consider it again.

iOS 8.4 is the latest publicly available version of Apple’s mobile platform, and an untethered jailbreak has been around for a while now. With as much functionality as Apple has added to iOS lately, however, I haven’t bothered paying attention to the jailbreak community in years.

Then YouTube user Tanner Marsh, also known as “iCrackUriDevice,” started releasing these great little videos that focus on cool jailbreak tweaks, and I definitely started to get a little jealous.

We covered an earlier video that focused on great new jailbreak tweaks for iOS 8.4, and now Marsh is back with a fresh batch of tweaks that looks just as nifty as the last one. I use iOS 9 so I can’t get my hands on these tweaks just yet even if I wanted to, but if you’re a savvy user on iOS 8.4, you should certainly consider checking these out.