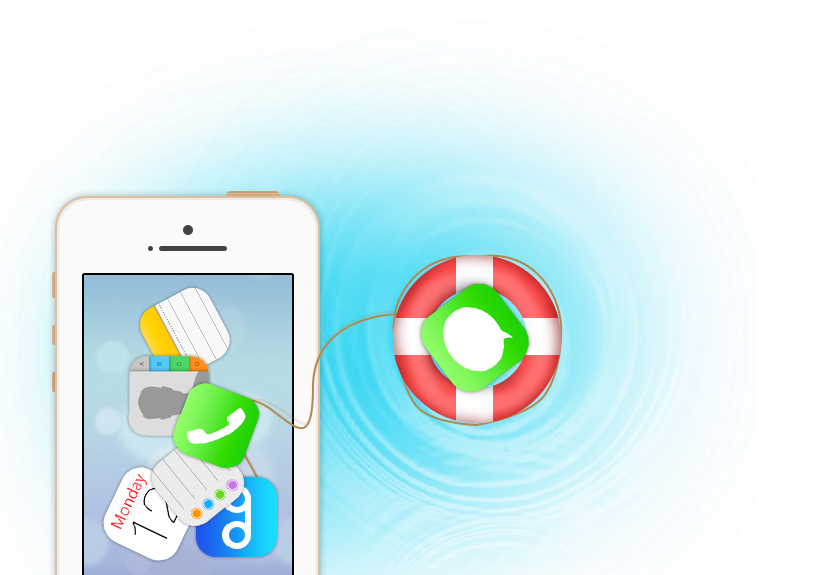 Users who want to delete data on their iOS devices and make sure it never comes back should check out a handy iOS app called Kruptos that happens to be available free of charge right now. However, many iOS users may be wondering how to solve the exact opposite problem where they accidentally delete photos or files and are looking for a way to recover them. That’s where PhoneRescue, a new Mac and Windows app coming from iMobie, can come in handy.

According to the company, the recently launched application can recover lost data from iOS devices, but also from iPhone backups. PhoneRescue can recognize up to 22 types of files found on iOS devices, including contacts, messages, voicemail, calendar, photos, videos, Safari bookmarks and history and app data from various apps.

PhoneRescue could be useful whenever you accidentally delete data on the iPhone or other iOS devices, especially photos, which appears to be a problem for certain iOS users. For example, a thread on Apple’s Support Communities titled “iPhone 5: How to recover deleted photos?” has almost 250,000 views.

The application currently sells for $69.99 ($40 off its regular price), requires at least Windows XP or OS X 10.7 to run, and will retrieve lost data from any of the iPhone, iPad or iPod touch model ever made.