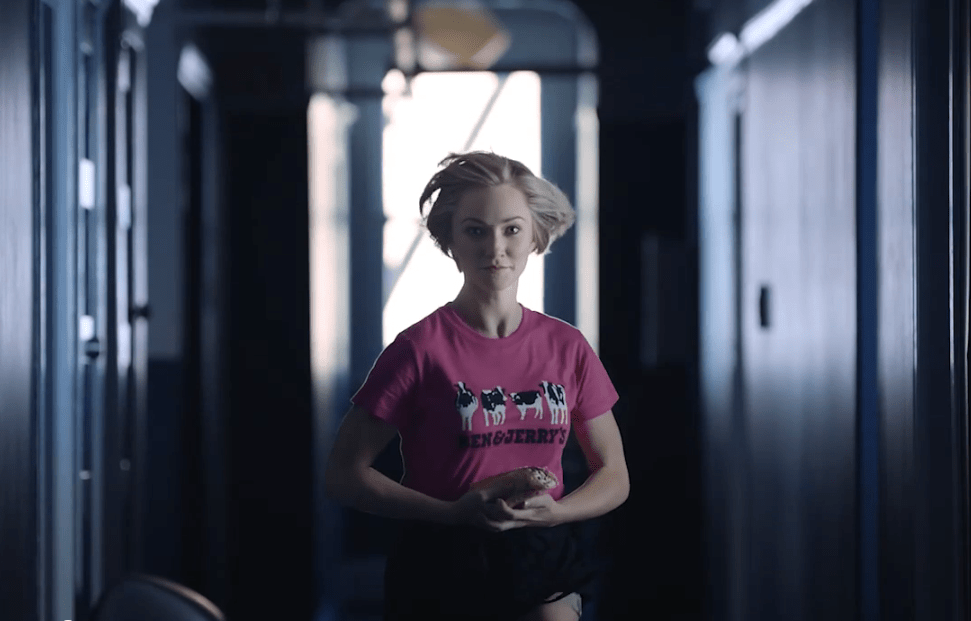 Apple’s “1984” ad is justifiably one of the most famous in the history of tech and it’s also wonderfully easy to parody. Ben & Jerry’s has done one of the best parodies of this iconic ad that we’ve ever seen to help promote its new BRRR-ito ice cream sandwich.

FROM EARLIER: The new Star Wars trailer is amazing… but I’m still terrified the movie will suck

It starts off with several dazed-looking men sitting in a gray room and staring at a screen that’s projecting an image of a boring old ice cream sandwich. An athletic young one then sprints into the room and tosses the BRRR-ito at the screen hammer throw-style, which results in an explosion that blows everyone’s mind.

In all, a brilliant homage to a classic ad. Check out the whole thing below.