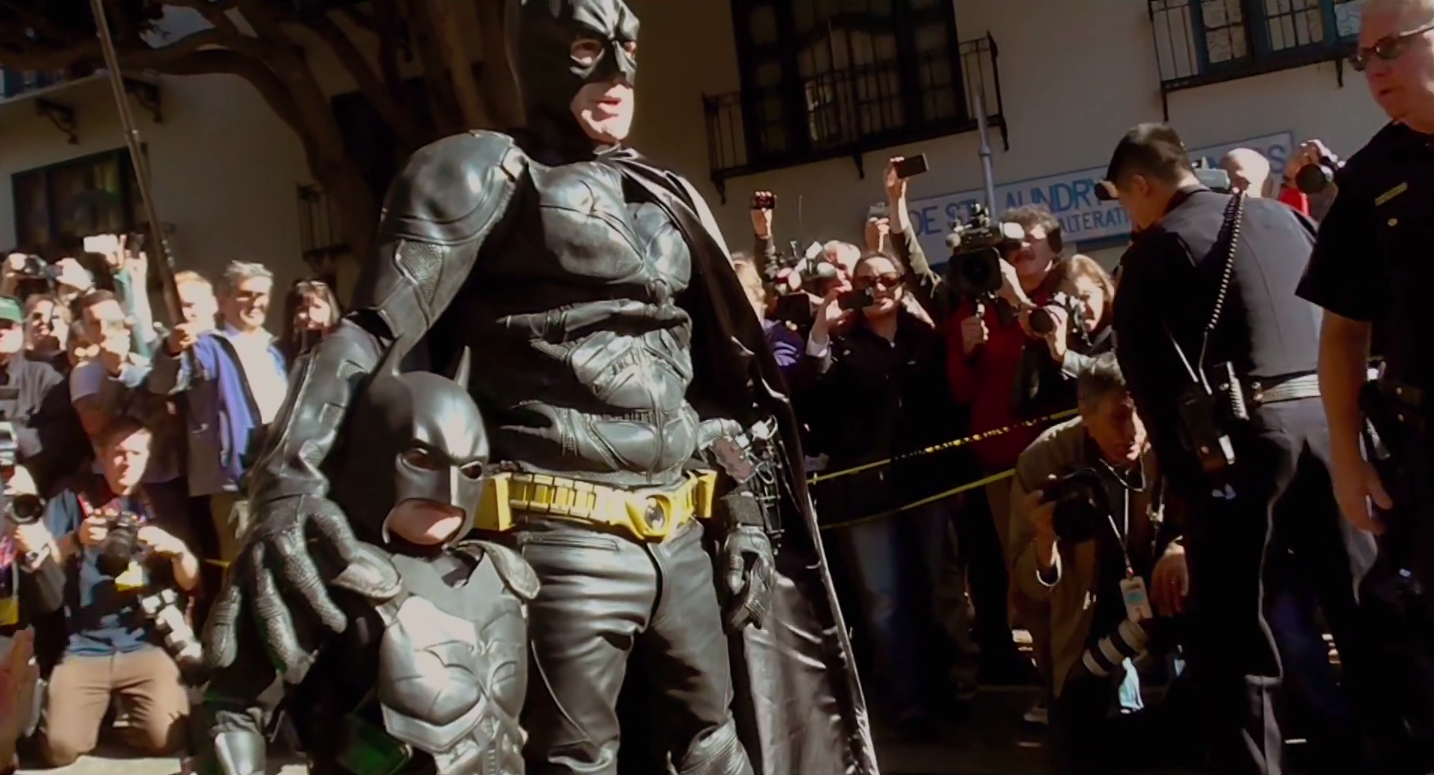 Superhero movies are a dime a dozen in 2015, but there’s only one worth seeing without any special effects, Hollywood stars or planet-destroying monsters. Batkid Begins is the inspiring story of thousands of people banding together to make 5-year-old Miles Scott’s dream come true by turning San Francisco into Gotham and giving him the chance to save the day.

READ MORE: Netflix is testing a redesign that users are going to love – see it first right here

It all started when Miles Scott’s family got in touch with the Make-A-Wish foundation. Miles was on the road to recovery after being diagnosed with Leukemia at 18 months old, and his parents wanted to give him something special.

Previous to this event, the largest crowd that executive director of the San Francisco Make-A-Wish chapter Patricia Wilson had ever gathered consisted of 300 people. Within hours, 7,000 had signed up to participate in the Batkid event, with thousands more joining in over the next several days. By the time the event actually began on November 15th, 2013, Batkid has captured the attention of millions of people from all over the world, following along online as he saved innocent civilians and put bad guys behind bars.

Watch the official trailer for the Batkid documentary below: