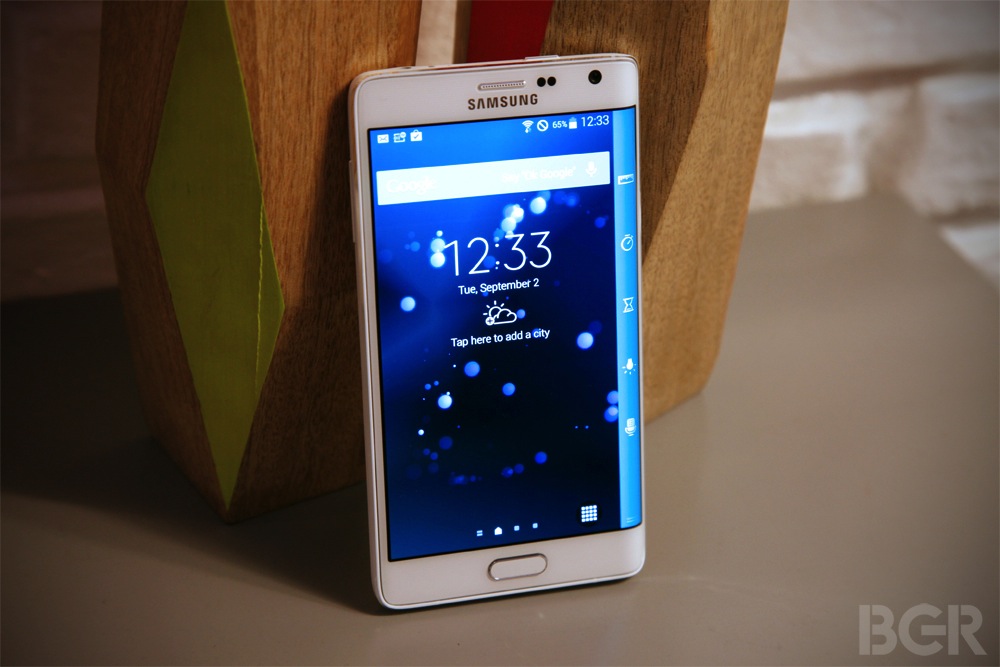 The RE camera will cost $199 when purchased alone, or $149 when bought together with a Desire Eye phone on an AT&T Next plan or with a standard two-year contract. The camera can be ordered on November 7th, though it’ll arrive in stores on November 21st.

Finally, AT&T this week will also have new wearables in stores starting on November 7th, including the $299 LG G Watch R and the $249 Moto 360. Also of note, Motorola’s smartwatch will cost just $199 when bundled with a Moto X smartphone.

More details about the new devices coming to AT&T this week are available at the source link below.