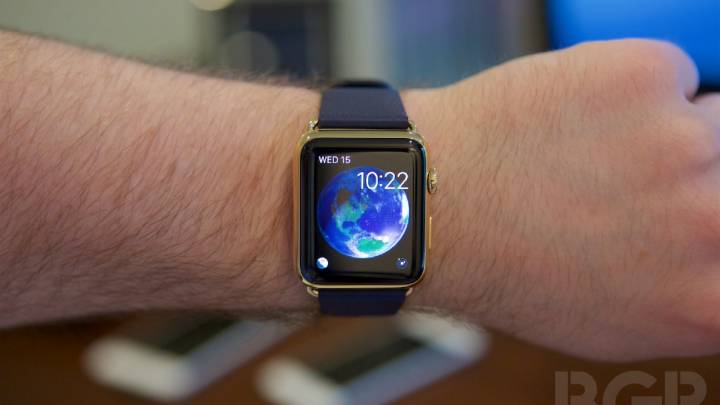 Unsurprisingly, Apple’s hardware announcements stole the spotlight during the ‘Hey Siri‘ event earlier this month, but for many Apple Watch owners, the release date reveal for watchOS 2 software update was just as exciting.

READ MORE: 85 legitimate iPhone apps that were infected with malware in the big App Store hack

Unfortunately, Apple had to push the September 16th date back a few days after bugs were discovered in the software, but now that everything’s been ironed out, the update is finally available to download.

watchOS 2 includes a wealth of new watch faces, a Time Travel feature to check your upcoming appointments, Nightstand mode, the ability to reply to emails and an improved version of Siri. It might not be quite as drastic an update as iOS 9 is for the iPhone and iPad, but if you own an Apple Watch, this is one you’re going to want to download ASAP.

Here’s how to go about doing that:

It’s not an especially complicated process, but it does require one or two extra steps over your typical iOS update. Better safe than sorry.