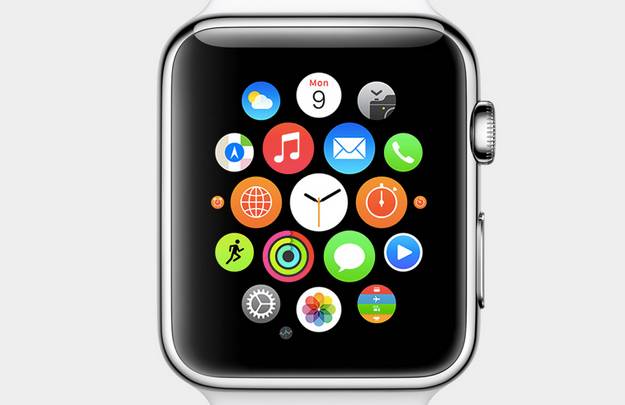 One big Apple Watch question Apple did not address on Monday was how much actual storage space is available to use on the device, but 9to5Mac has been able to obtain more details and has revealed that you’re going to be able to store only some 200 “decent quality music tracks” on the device and up to 100 of your favorite images.

FROM EARLIER: Awesome news: The Apple Watch’s battery can be replace

Apple told the publication that no matter what Apple Watch version buyers select, they still get 8GB of built-in flash memory, out of which they can use just 2GB for music and 75MB for photos.

In most cases, users should not even need that much space for music and photos, as the device would be used paired with an iPhone, which can store significantly more tracks and full-size images. On the Apple Watch, the operating system automatically resizes the pictures the user imports from the iCloud Photo Library.

The remaining 6GB of storage will be used for the Watch’s operating system and apps, as well as app caches and settings. Once a native SDK is available, app binaries and resources will also be contained in the same space that Apple controls — currently, they are kept on the paired iPhone and transmitted temporarily to the Watch while in use.