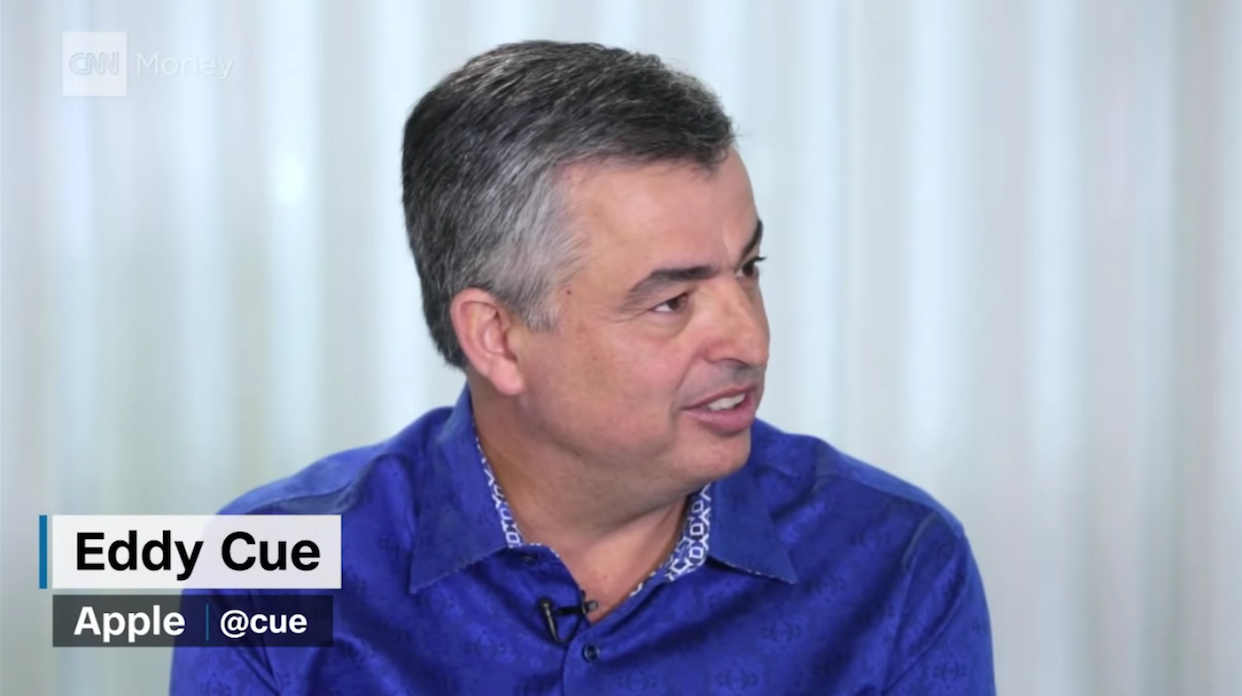 With the fourth-generation  finally shipping to consumers, Apple is spending a great deal of time getting the word out about how its upgraded set-top box is going to change the way we use our TVs.

This week, CNN’s Brian Stelter had a chance to sit down with Apple senior VP Eddy Cue to discuss the implications of the and how a single device is going to revolutionize the television ecosystem.

One of the first things that Stelter asked Cue was whether or not the could replace the cable box that’s sitting in millions of living rooms across the country.

“Right now, it probably is an add-on for most people,” Cue said, “because if you want to watch things like WatchESPN or the ABC or CNN channel, you have to authenticate using your cable or satellite subscription.”

Stelter continued along the same line of questioning, asking if all the authentication and logging in required by cable networks is a problem with the TV experience. Cue simply thinks that “those are things that we can always make better,” and deflected back to Netflix, HBO Now and Hulu, which you can subscribe to straight from the .

Apple is currently rumored to be in the midst of working out deals with content providers to bring a full-featured streaming service to market sooner rather than later, so it makes sense that Apple executives would want to avoid saying anything that might upset the cable industry. That’s probably also why Cue had this to say about the need for exclusive programming:

It’s clear that the is an important piece of Apple’s holiday lineup puzzle, but there are still a few pieces missing. It’ll be interesting to see exactly what the becomes in the coming months and years.

Check out two videos from the CNN interview with Eddy Cue below: