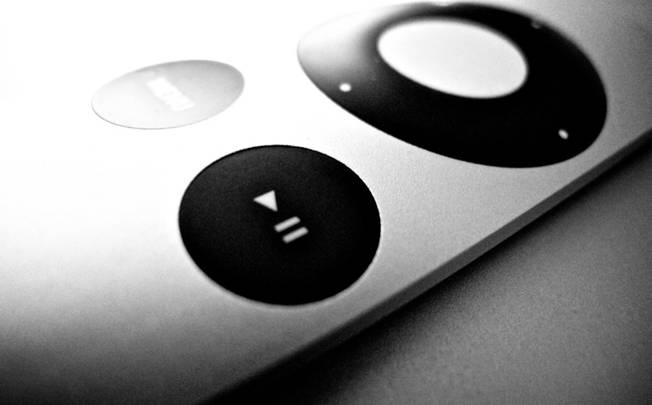 Unlike the iPhone’s impact on the phone market, the Apple TV set-top box really hasn’t made much of an impact on the American TV market. A lot of this has had to do with the fact that it’s just not that great of an offering, especially considering what Apple was until recently charging for it before it cut its price. However, now that Apple has finally stopped trying to work with big cable companies and is striking deals directly with content providers, it has the chance to make Apple TV really compelling for the first time in its history.

Wired has put together a list of all the ways a next-gen Apple TV set-top box could take over your living room. While some of the features listed by Wired are still speculative, we think the publication overall makes a good case for why this time is different.

The standalone online streaming service is the most obvious way a new Apple TV could really work since it could effectively replace cable and offer a badly needed alternative to the subpar viewing experiences many of us get through our current set-top boxes.

Where things get more speculative is what Apple plans to do in the realm of gaming. While we have no definite indication that the new Apple TV will offer any sort of gaming capability, Apple’s relationships with developers give it an edge over other competitors in the set-top box realm.

Not only this but Wired notes that Apple “introduced its Metal API in 2014, a solid engine for big-screen gaming” and it also “released guidelines for building game controllers for its devices nearly two years ago.” So even if the new Apple TV doesn’t boast any gaming capabilities right out of the box, the foundation is definitely there for Apple to offer Apple TV-based games in the future.

None of this is to say that a new Apple set-top box will be a world-beating hit. However, for the first time in forever, Apple TV is looking more like a set-top box that may really be worth buying on its own merits.