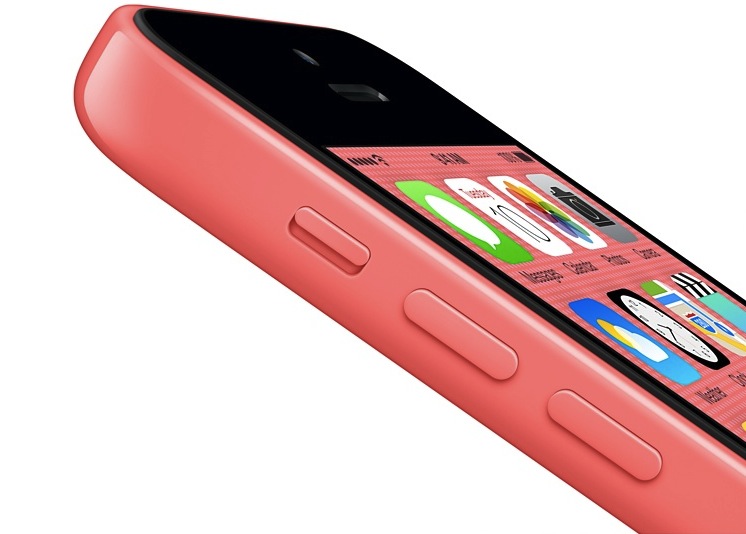 The verdict is in from Wall Street on the iPhone 5c’s high price and it’s decidedly not good. Per StreetInsider, analysts from at least three major investment banks hit Apple with downgrades on Wednesday, including analysts from Bank of America/Merrill Lynch, Credit Suisse and UBS. In Credit Suisse’s case, the firm expressed concern that the iPhone 5c was actually yet another high-end device rather than a budget option and said it was concerned about a supposed lack of innovation from the 5c and the iPhone 5s.

Venture capitalist Fred Wilson of Union Square Ventures, meanwhile, blasted Apple for being “clueless” about the need to release a genuine budget iPhone to appeal to consumers in emerging markets.

“The reality of much of the world is that people don’t sign two year contracts like we do here in the U.S.,” he wrote. “They buy pre-paid sim cards and stick them into unsubsized phones. And on that basis, the 5c is a big disappointment. It will sell for $100 less than the 5S in the unsubsized market, which means $549 for 16gb and $649 for 32gb. The C in 5C does not mean “cheap” as I had hoped. It means clueless, as in clueless about how the vast majority of new smartphone users are paying for their phones.

Although the iPhone 5C is cheaper than the iPhone 5S, its $550 off-contract price was much higher than many analysts expected and it’s raised questions about whether Apple can really make any headway in stopping its market share erosion in China.

Apple’s shares closed down by more than 5% on Wednesday and ended the day trading at $467.83.