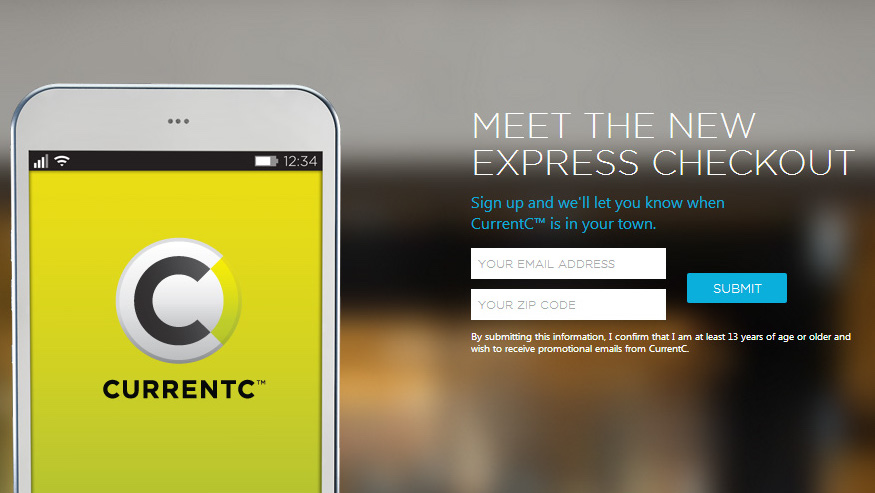 Hey, everyone remember CurrentC? No, you probably don’t. Well, it’s a mobile payments platform that was designed by the Merchants Customer Exchange for use at MCX member stores, including Walmart, CVS, Best Buy, 7-11, Rite Aid, The Gap, Old Navy and Dunkin’ Donuts. CurrentC gained a brief couple of weeks of notoriety last fall when its members started turning off NFC payment sensors in their stores, which in turn blocked iPhone users from using Apple Pay to buy things. Six months later, however, the CurrentC coalition is in complete disarray.

DON’T MISS: A hacker has learned how to crack almost any Master Lock code in 8 tries or less

Earlier this week, Best Buy broke ranks with fellow MCX members and announced it would start accepting Apple Pay at its stores. And now MacRumors brings us word that MCX CEO Dekkers Davidson has left the organization and will be replaced on an interim basis by ex-Bank of America Merchant Services CEO Brian V. Mooney.

“MCX was created to capitalize on a tremendous opportunity for consumers, and I look forward to taking the company through the next exciting phase of bringing CurrentC to the market,” said Mooney. “MCX has a talented team in place backed by the determination and resources of many of the world’s largest and most successful merchants. Building on that foundation, we’re focused on making CurrentC the consumer preferred mobile payments app.”

MCX insists that Davidson’s departure had nothing to do with Best Buy’s defection but let’s be honest: He wouldn’t be out as CEO if things were going swimmingly for the mobile payment platform.

At any rate, we’ll be sure to keep track of which MCX members crack next and enable NFC sensors in their stores so they can accept Apple Pay and Google Wallet.