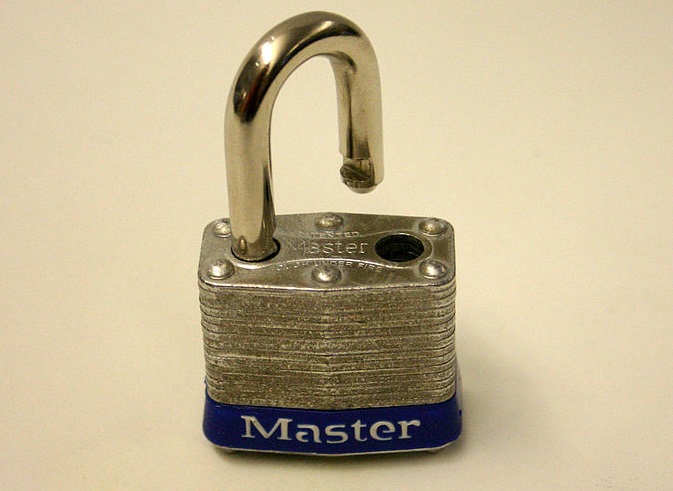 We mostly think of hackers as people who use their knowledge of coding to virtually break into computer systems. It turns out, however, that hackers can be pretty good at breaking into physical locks as well. Via Ars Technica, hacker Samy Kamkar this week posted a video that shows how you can crack the code of a Master Lock combination in eight tries or fewer.

DON’T MISS: AT&T promised a customer it could get broadband to his new house – he wound up with 768Kbps service

Here is a brief step-by-step summary of how to pull off Kamkar’s trick.

This description doesn’t do Kamkar’s video justice, however. To get a better idea of how this trick works, watch the whole thing below.