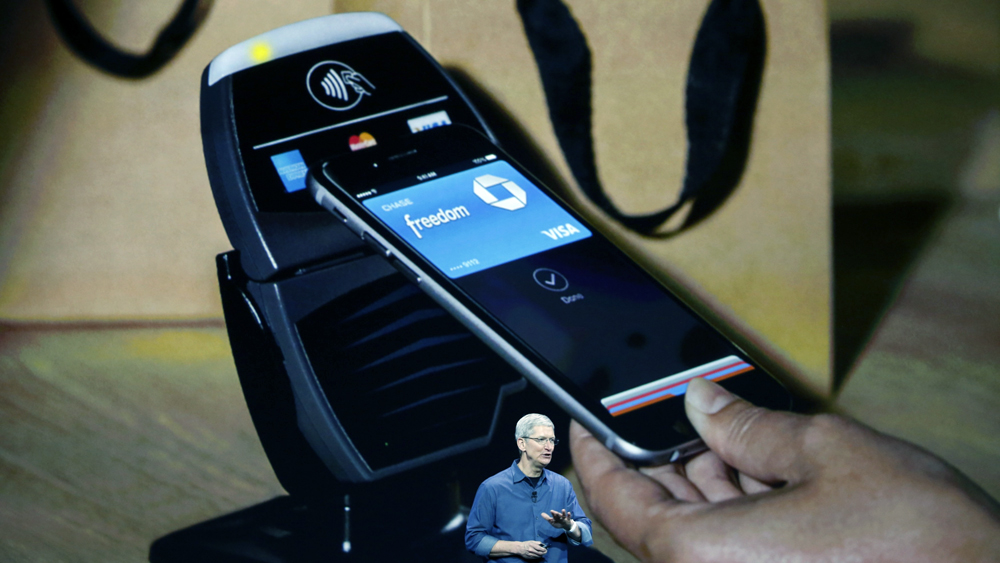 Apple rolled out its wireless payment application a week ago via a software update, but that doesn’t mean all retailers are excited to see the iPhone maker finally release its own take at mobile payments. Apple Pay, which many expect to significantly boost the popularity of contactless payments, will not be available in many major stores, including Walmart, Best Buy, CVS, Rite Aid, and others.

FROM EARLIER: Apple just got another huge player to support Apple Pay

Even though Apple Pay worked initially in CVS and Rite Aid stores, the two stores decided to disable Apple Pay in their stores nationwide over the weekend, The New York Times reports. That’s because the two companies are part of the Merchant Customer Exchange (MCX), which is working on its own smartphone payment app, a rival to Apple Pay.

Other MCX members include Walmart, Best Buy, Gap, and others, which means these stores will also lack Apple Pay support, even though they are very interested in contactless payments technology.

MCX’s smartphone payments product is called CurrentC and is set to launch at some point in 2015.

Unlike Apple Pay, CurrentC will not use credit cards. Instead, the app will connect directly to a customer’s bit account. When a purchase is made, the merchant must scan a QR code on the smartphone to initiate a payment. The credit card companies are thus left out of the entire payment process.

Furthermore, CurrentC will also collect data about a buyer’s shopping habits across the stores part of the MCX network — also something entirely different from what Apple does with Apple Pay — in order to better target customers with special deals and loyalty programs.

Finally, while Apple protects Apple Pay transactions with a variety of technologies, including the secure NFC chip, the Touch ID fingerprint scanner and tokenization, it’s not clear how CurrentC is supposed to protect payments in the future.

What seems to be clear though is that MCX retailers are far from being ready to embrace Apple’s Apple Pay.