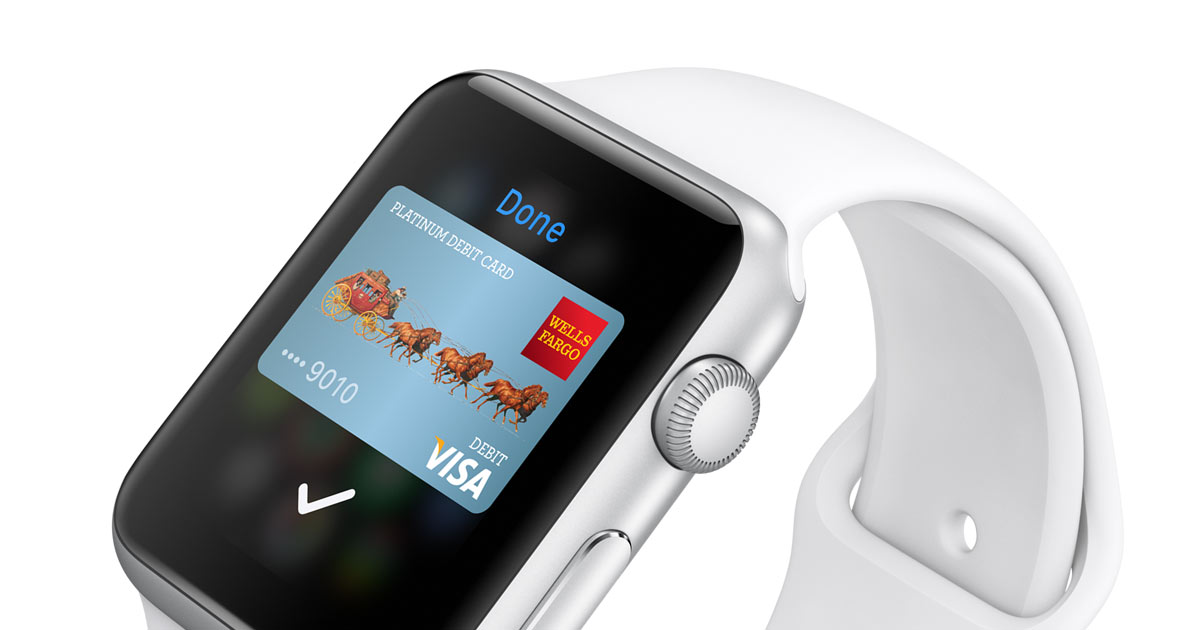 Apple Pay might be the most popular mobile payments solution to date, despite having been available only in the U.S. for a few months, but Apple may have a tougher time bringing it to other markets. A new report from The Wall Street Journal reveals that Canada might be the next major market to get this unique iPhone and Apple Watch feature, but Apple fans in the country may have to wait for it to arrive for several more months.

The Canadian launch may be scheduled for November, although there’s nothing official from Apple at this time. Apparently, the company is in negotiations with the six major banks in the region, which aren’t too keen on agreeing to Apple’s Apple Pay financial terms just yet and are worrying about potential Apple Pay misuse.

Apple is interested in getting into Canada next because the country has a high number of iPhone users, which means more consumers might be converted to Apple Pay once it launches – iPhones account for one third of the Canadian cell phone market, the publication notes.

Additionally, most Canadian merchants already have payment machines with NFC support, which is mandatory for Apple Pay functionality.

However, banks aren’t happy with Apple’s proposed fees for Apple Pay transactions, which are higher than what Apple is getting from U.S. banks, even though they want to offer mobile payments to customers. Furthermore, the six main banks in the region have formed a consortium to develop a security protocol for Apple Pay that would ensure the identity of an individual is verified before he or she can pay with a card added to Apple Pay.

In addition to Canada, Apple is also looking into expanding Apple Pay’s reach to Europe and China, previous reports have said, but it’s not clear when the wireless payments service will be launched in those markets either.