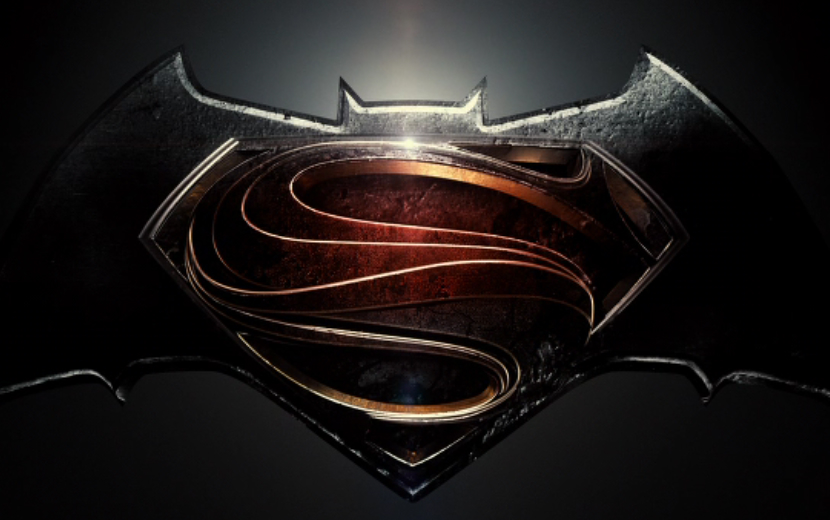 What do you do if all of a sudden you find yourself having to compete against the brand-new Star Wars VII trailer with a trailer of your own? Well, you first announce it’s going to debut on IMAX, and then you somehow have it leaked online somehow. At least that’s what appears to have happened with the new Batman v. Superman: Dawn of Justice trailer, which should be officially released on Monday, but which is already available online to anyone excited about this particular superhero blockbuster.

Unfortunately, this first trailer leak isn’t too spectacular, as it’s a bit blurry, but it still gives you a good glimpse at what you can expect from next year’s massive Batman v. Superman collision. Come next week, the official trailer will likely hit YouTube, just as it’s screened in select IMAX theaters.