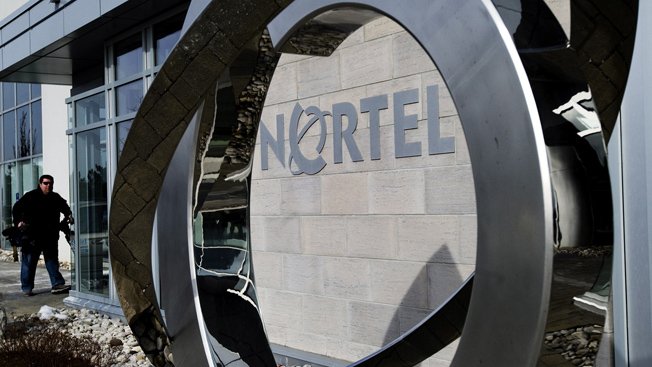 Rockstar — a consortium of companies including Apple, Microsoft, BlackBerry and Sony that purchased 4,000 patents from Nortel in 2011 — is looking to sell a portion of its newly acquired patent portfolio, according to Bloomberg. It has already sold a portion of its patents to Spherix Inc., an intellectual property company. The Nortel patents were highly sought after in 2011, with Apple, Google, Microsoft and other large tech companies vying for them. Rockstar was formed by Microsoft and Apple to team up against Google, which bid $3.14159 billion but eventually lost to Rockstar’s $4.5 billion bid. Sony, BlackBerry and Ericsson also joined the Rockstar group.

Now these patents are looking less valuable. Rockstar has been unable to secure key licensing deals with its patents and is looking to sell some of them, the report said. In its deal with Spherix, Rockstar will receive a portion of Spherix’s future profits, while Spherix paid cash and $1 million in stock. Rockstar is also considering adding a new party to its consortium to “dilute existing investors.”

Rockstar has been accused of acting like a patent troll. This summer, Rockstar sued Google for violating patents that are central to Google’s search business. According to Bloomberg’s report, the patents used in this lawsuit would not be a part of any sale.