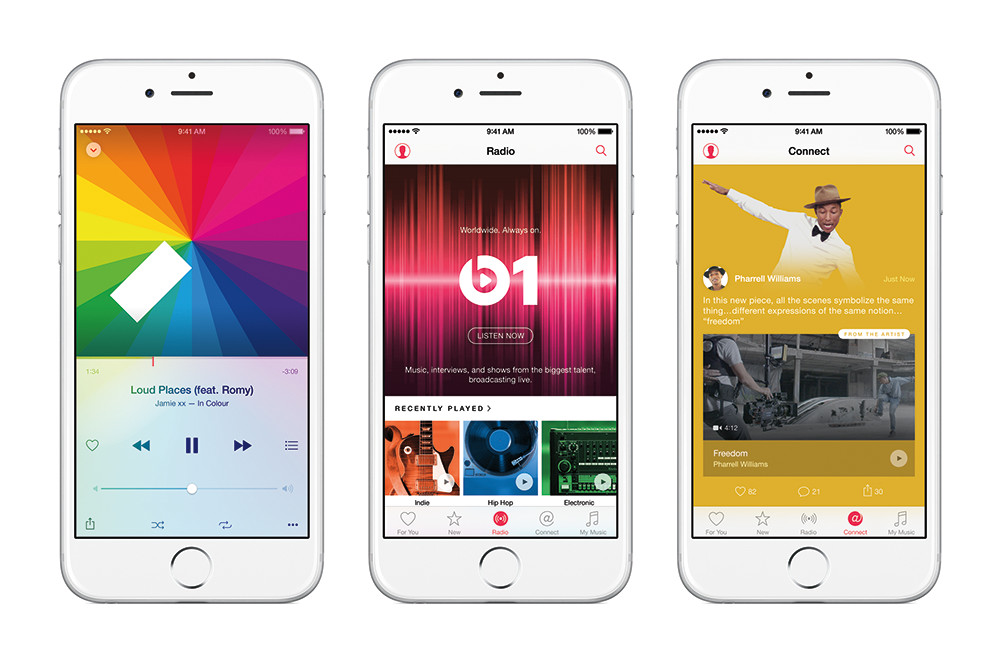 Speaking with USA Today this week, Apple announced that over 11 million members have signed up for the three-month trial of Apple Music since the service launched in late June. Of those members, over 2 million opted for the family plan, which puts them on the hook for a $14.99 monthly subscription fee.

READ MORE: Android took a big hit in Europe thanks to the iPhone – but the interesting question is, why?

As they should be: if every member currently signed up for a trial membership were to be converted to full members in October, Apple Music would have half the paying members of Spotify right off the bat, a service that’s been around for over 10 years. Of course, many users have decided to opt out of the auto-renew subscription on Apple Music, but there are plenty of converts who will be more than happy to switch over for good once their trial runs out.

As for the criticisms of Apple Music, of which there have been plenty, Cue says that Apple is “aware that some users have experienced some issues, and we hate letting them down, but we’re releasing updates as fast as we can to address those issues.” Apple will also be launching a worldwide marketing campaign to promote the service in the coming months.

“We think we have hit a nerve,” says Beats cofounder Jimmy Iovine. “This isn’t just about providing access to music, this is about building a community. From the artist community side, I’m hearing a sign of relief, that now finally they have tools they can use to access their fans. To Apple’s credit, they move like lightning. You get what you give.”