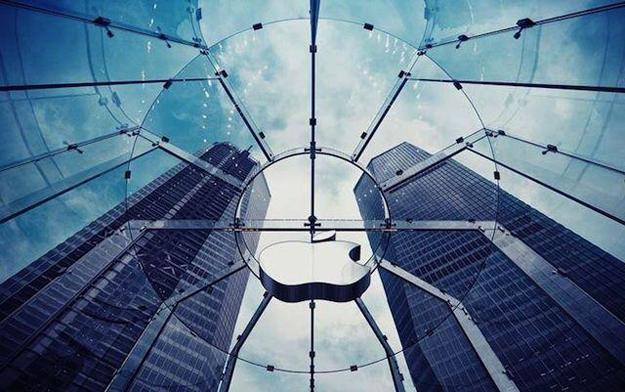 While most tech fans were busy following Google’s big I/O 2015 keynote on Thursday, a report emerged revealing that Apple had acquired a small startup called Metaio. You’ve probably never heard of Metaio, and most people never will, assuming Apple folds the company’s tech into its own software moving forward.

Though you’ve likely never heard of it, Metaio has been around for more than a decade now, and the company’s augmented reality technology has been used to create some pretty nifty software in the past. Here, we’ll show you three videos that will give us a good idea of the different kinds of experiences Apple might create using Metaio’s AR tech.

DON’T MISS: 10 Netflix movies you need to watch before they expire in June

The company’s flagship product is Metaio Creator, an augmented reality authoring tool that simplifies the process of creating AR experiences for developers. A number of companies have used Metaio’s tech over the years, and Metaio posted some videos on its Facebook page that showcase examples.

Here are three of the coolest demos:

An app called Time Traveler lets people see the Berlin Wall as it changed over the years.

IKEA used Metaio’s tech to build an app that lets you see what its furniture looks like in your home.

Lastly, a company called Zspace used Metaio Creator to build an app for Ferrari that enhances the showroom experience.

The terms of Apple’s Metaio acquisition have not been disclosed.