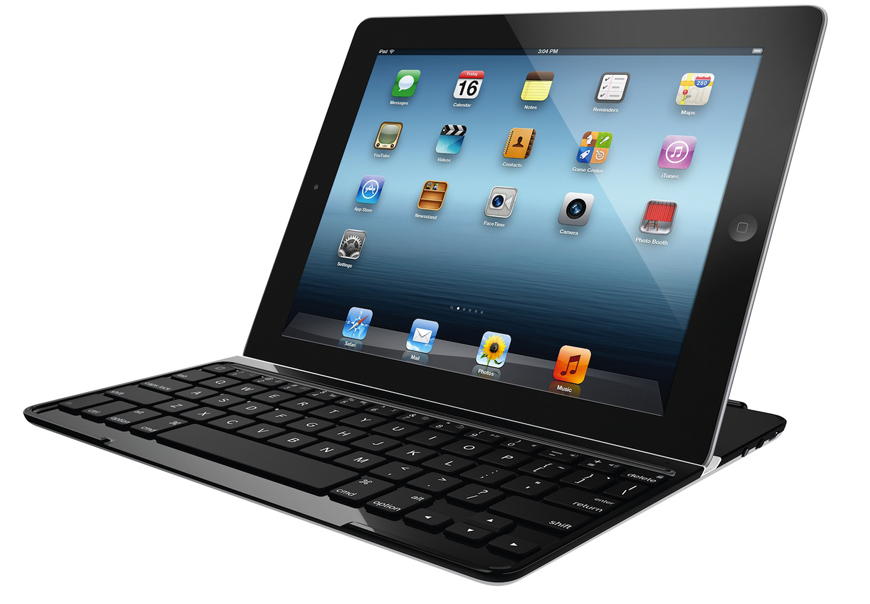 Microsoft made a conscious effort to separate its Surface Pro 3 tablet from the competition by decking it out with some of the most impressive specifications of any tablet on the market. On the other side of the fence, Apple has stuck to relatively minor revisions for its iPad, keeping it closer in functionality to a phone than a laptop.

What has that gotten them? Consecutively yearly declines in total sales. It might be time for Apple to rethink its tablet strategy.

It’s unlikely that Apple is going to do anything drastic any time soon, but Nick Mediati at Macgasm published an article this week listing the five ways that Apple could turn the iPad into a “productivity powerhouse.”

The last feature on the list is the one that I think iPad owners would be the most excited to see: true split-screen multitasking. It’s a feature that has become commonplace on Android tablets, but there’s still no indication that multitasking is coming to iOS any time soon. This alone could change the way we use our iPads.

Another no-brainer is the addition of Bluetooth mouse support. Although iOS isn’t built to work with a cursor, it wouldn’t take much to make it work.

If you’re interested to see how Apple could turn the iPad into a laptop replacement, be sure to check out the full article on Macgasm.