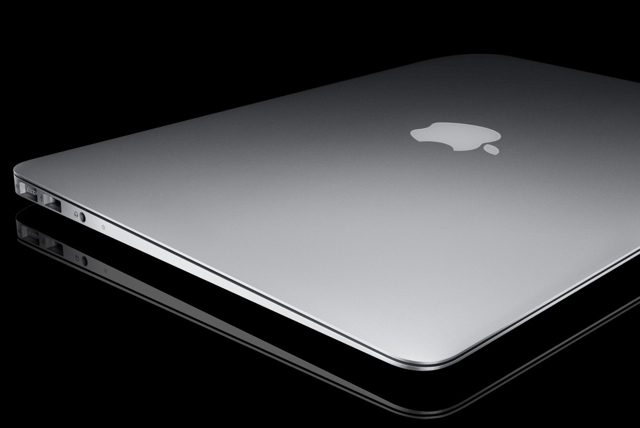 Shares of Intel (INTC) dipped on Monday following reports that Apple (AAPL) is working toward a shift away from Intel processors in its Mac computers. Apple’s line of MacBook notebooks is the most popular laptop line in the world, and such a move would undoubtedly have a big negative impact on Intel’s business. Industry watchers did not appear to be surprised by the news, as Apple’s eventual move toward using in-house chipsets to power its computers follows the same logical course Apple took with its mobile device lineup. According to Sterne Agee analyst Shaw Wu, however, Apple’s inevitable shift away from Intel chipsets won’t happen any time soon.

“Recent press reports indicate [Apple] is exploring using ARM-based chips for the Mac replacing [Intel],” Wu wrote on Tuesday in a note to investors. “We are frankly not surprised as this has been talked about since iPad shipped in 2010 and Mac OS X Lion in 2011 that borrowed heavily from iOS. We believe it is inevitable to merge iOS and Mac but not likely for a few years as Mac code is optimized for [Intel].”

The analyst elaborated, “While we believe it is inevitable that Mac + OS X and iPhone + iPad + iOS merge at some point, we don’t believe it will likely happen for a few years. From our understanding, the key reason is because OS X is optimized for [Intel] x86 processors while iOS is for ARM RISC (reduced instruction set computing). It will likely take some time to optimize OS X and hence Mac for ARM. In addition, [Intel] processors are much more powerful for running compute-intensive Mac applications and for development.”

Wu sees the news a big challenge for Intel, which must build processors that deliver vastly improved battery life compared to the company’s current chipsets. He notes that the iPad lasts for between 9 and 10 hours on a single charge while Apple’s 11-inch MacBook Air only lasts for between 4 and 5 hours, though there are a number of factors beyond processor efficiency that impact battery life, of course.