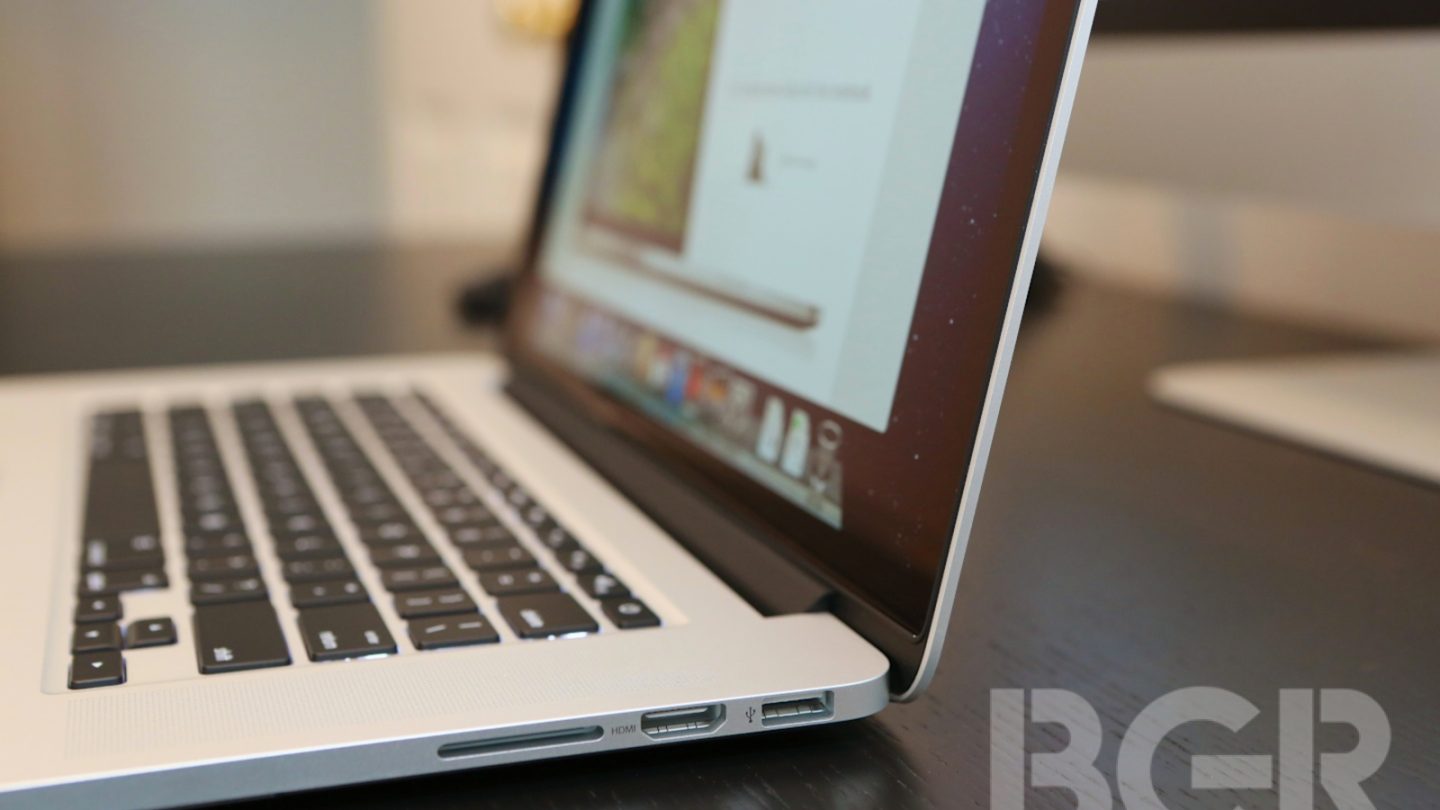 In the not too distant future, your Mac might be powered by a processor normally reserved for smartphones and tablets. Bloomberg Businessweek is reporting that “Apple engineers have grown confident that the chip designs used for its mobile devices will one day be powerful enough to run its desktops and laptops” and suggests it could be only a couple of years before the most valuable company on the planet drops Intel’s (INTC) processors. Earlier this year, an Apple (AAPL) intern purportedly revealed that the company was working on porting OS X to prototype Macs running ARM processors. While it’s debatable whether or not next-gen ARM processors are powerful enough to run OS X, while reducing heat at the same time, Google (GOOG) and Samsung (005930) have already jumped onboard behind the ARM-powered Chromebook. It’s worth bearing in mind that the $249 Chromebook running Chrome OS is mostly just a Web browser and therefore an ARM processor is more than adequate.