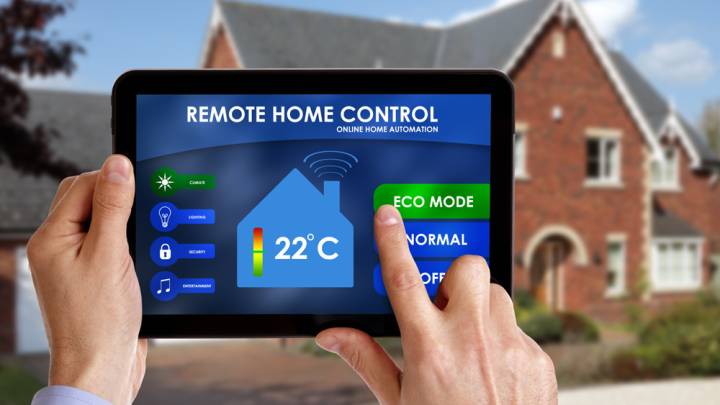 As part of yesterday’s WWDC 2014 keynote, Apple made an announcement about its move into the smart home space that didn’t get a lot of attention, but could open up the iPhone maker for humongous new opportunities as the “Internet of Things” becomes a reality.

According to Apple’s website, “HomeKit is a new framework for communicating with and controlling connected devices in a user’s home. Apps can enable users to discover devices in their home and configure them, or you can create actions to control those devices. Users can group actions together and trigger them using Siri.”

It will allow locks, lights, doors, thermostats, garage doors and a few other items to be integrated into your iDevice, and incorporates Siri as well. Essentially, users can say, “Siri, turn on the lights in the living room,” and the lights will come on.

The announcement comes as Apple looks to move into the connected home, and turn the heat up on Google, which has moving into the Internet of Things as well, most recently with its acquisition of Nest Labs for $3.2 billion.

Right now, there are only a few partners for HomeKit, with Honeywell, Texas Instruments, iHome, Phillips and others having access. “We are excited to be part of the next step in making home automation a reality, in a safe and integrated way,” said Eric Rondolat, CEO, Philips Lighting in a press release. “HomeKit will allow us to further enhance the Philips Hue lighting experience by making it simpler to securely pair devices throughout the house and control them using Siri.”

Apple’s Craig Federighi, who now runs both Mac OS X and iOS, noted that the opportunity for Apple to work with app developers and device makers as it relates to the smart home could make the potential for everything to run on your iPhone much simpler.

“There are great apps and devices on the market, but we thought we could bring some rationality to this,” Federighi said.

Though various devices have worked with the iPhone before to bring the smart home to the forefront, HomeKit now allows for Apple’s Home Automation Protocol to use a public API to configure and communicate with the devices, instead of running on separate ones. It essentially provides a marketplace for the user to control their home and allows other devices to work with each other, without having to coordinate directly with each other.

While this move isn’t as splashy as buying Nest, Control4 or any other company connected with the Internet of Things, it does finally allow for this dream to start to come to fruition in a way only Apple can: everything just works.