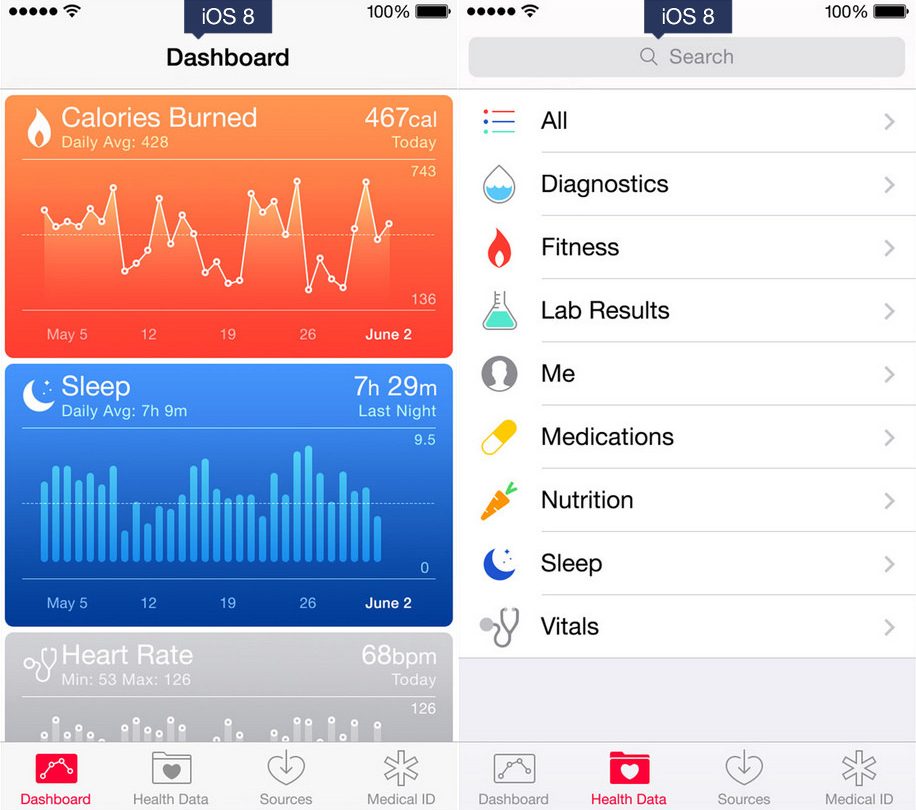 Apple is reportedly in talks with several potential health care partners for its HealthKit service, Reuters reports, including Mount Sinai, Cleveland Clinic, John Hopkins, but also with electronic health records providers including Allscripts and Epic Systems. The company has already inked a partnership with the Mayo Clinic, which will use HealthKit warnings related to certain health parameters to offer faster care to patients.

Neither Apple nor any of the mentioned health care services providers have announced any sort of partnership at this time, but it looks like Apple is actively exploring ways of being able to better assist iOS device users when it comes to health.

“Apple has engaged with some of the most important players in this space,” Kaiser Permanente’s Brian Gardner said. “Platforms like HealthKit are infusing the market with a lot of new ideas and making it easier for creative people to build for health care.”

The Health app, a major addition to iOS, will be available to iOS 8 device users, letting them easily monitor various health parameters with help of Apple’s own devices, or by connecting to other devices and using third-party apps. With HealthKit, Apple will be able to manage health data for users, and integrate it with various other services and make it available to doctors.

However, the process may be a more complex one for Apple, as the company will have to make sure it protects the user’s privacy when it comes to data collection and sharing via its Health app, as Apple and its partners may be subject to the Health Insurance Portability and Accountability Act (HIPAA), depending on how data is used.

“For instance, if Apple and Nike team up to collect running data, neither would be subject to HIPAA, [former chief privacy officer for the Office of the National Coordinator for Healthcare IT (ONC) Joy Pritts] said,” Reuters wrote. “But if Apple gets and stores clinical information on behalf of the Mayo Clinic, both would likely have to abide by HIPAA.”