We have all been waiting to see what Apple has in store for the next major milestone in Mac OS X, and just now, at Apple’s “Back to the Mac” event, Steve Jobs has given us a preview of Mac OS X 10.7 Lion. The big thing here, as Steve puts it, is the joining of OS X with the best features found in iOS. Here are some of the biggest features previewed in Lion:

Lion will launch this coming summer, though no specific release date was provided. The Mac App Store will be available within 90 days, however, as an addition to Snow Leopard.

Hit the jump for a handful of images… 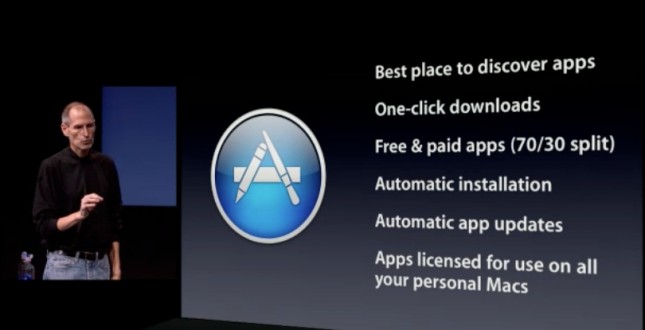 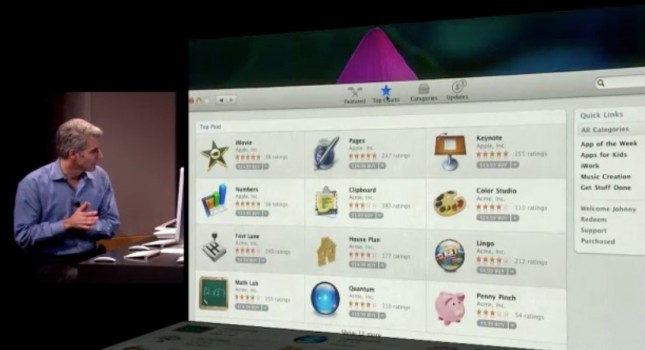 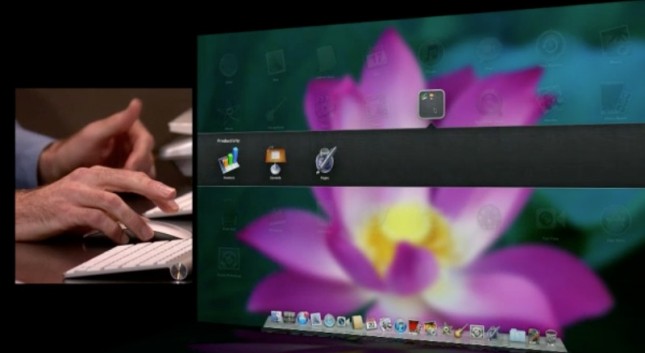