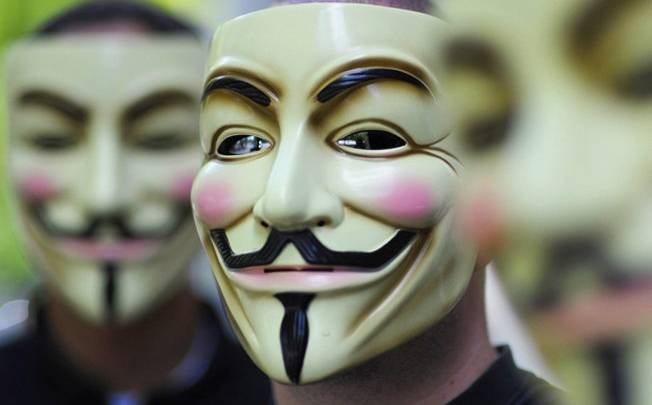 Anonymous has been leading the digital fight against Islamic State by getting some of its social media accounts on Twitter banned, but has it been doing more harm than good? A Twitter spokesperson tells The Daily Dot that Anonymous’s lists of purported ISIS-affiliated are so “wildly inaccurate” that it doesn’t even pay attention to them anymore.

RELATED: Anonymous wants you to help take down ISIS – here’s how

“Users flag content for us through our standard reporting channels, we review their reports manually, and take action if the content violates our rules,” the spokesperson explained. “We don’t review anonymous lists posted online, but third party reviews have found them to be wildly inaccurate and full of academics and journalists.”

Hacker th3j35t3r, who has long been critical of Anonymous’s brand of hacktivism, says that so far Anonymous’s anti-ISIS campaign has been a “comedy of errors” that should (but probably won’t) hurt its reputation. He also notes that Anonymous have shown a comical inability to accurately identify actual ISIS accounts.

“It’s also worth mentioning they constantly demonstrate they have no idea who is who within the threatscape when they start targeting,” he writes. “They’re crying and whining about a bunch of Cloudflare clients who they claim are ISIS. The irony is most of the sites on their list are Kurds (who are more anti-ISIS than anyone); Palestinian (who are scared s—less of ISIS; Iranian (also anti-ISIS); Chechen (couldn’t give a f— about ISIS).”‘

Anonymous over the weekend also released a report claiming that it had credible intelligence of multiple terror attacks that were set to be carried out across the world on Sunday. One alleged plot involved attacking a WWE “Survivor Series” event in Atlanta that went on last night without any incidents. The event’s planners told The Washington Post that they decided to beef up security for the event even though “federal, state and local law enforcement authorities have confirmed there is no specific or credible information involving a threat” against it.

Even though Anonymous’s intentions seem noble here, really good intelligence work is about separating the actual threats from all the noise that’s out there on the web. Anonymous seems to be jumping at everything that seems ISIS-related at the moment, which is obviously a dangerous thing to do because it creates a sense of threat fatigue — that is, when lots of alleged threats are shown to have been unfounded, it leaves us unprepared for genuine ones.