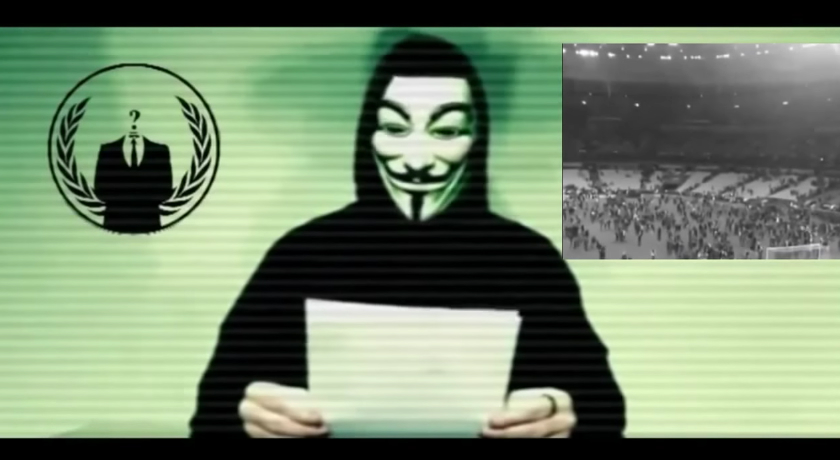 A brand new kind of war emerged in the aftermath of the November 13th attacks on Paris, as Anonymous hackers declared ISIS a primary target in their cyberwar on terrorism. ISIS was quick to label the hackers “idiots” for declaring war, but the Anonymous collective proved once again that it’s got some serious skills. Soon after the attack began, Anonymous confirmed that it took down some 900 Twitter accounts affiliated with the Islamic State, and the number quickly climbed to more than 6,000 accounts in a matter of hours.

It’s not known what Anonymous did to hit so many individual Twitter accounts in a matter of hours, but the group certainly has some experience in this area. This isn’t the first time Anonymous has targeted Twitter, having exposed some 101,000 Twitter accounts belonging to ISIS affiliates in its long-running OpISIS campaign, The Telegraph reports.

It’s too early to tell how effective this particular strategy is, but it certainly shows that such a strong hacker collective can help identify and take down online properties belonging to individuals who allegedly spread propaganda and fear online. Of course, ISIS activists can always create new Twitter accounts to replace the lost ones, but at least Anonymous is occupying their time this way. It’s not clear at this point what other actions Anonymous members will be taking against ISIS in the future, other than trying to wipe out their online presence.

It’s likely that intelligence agencies are monitoring social media accounts linked to ISIS as well, in addition to other online activity being carried out by individuals involved in planning attacks.