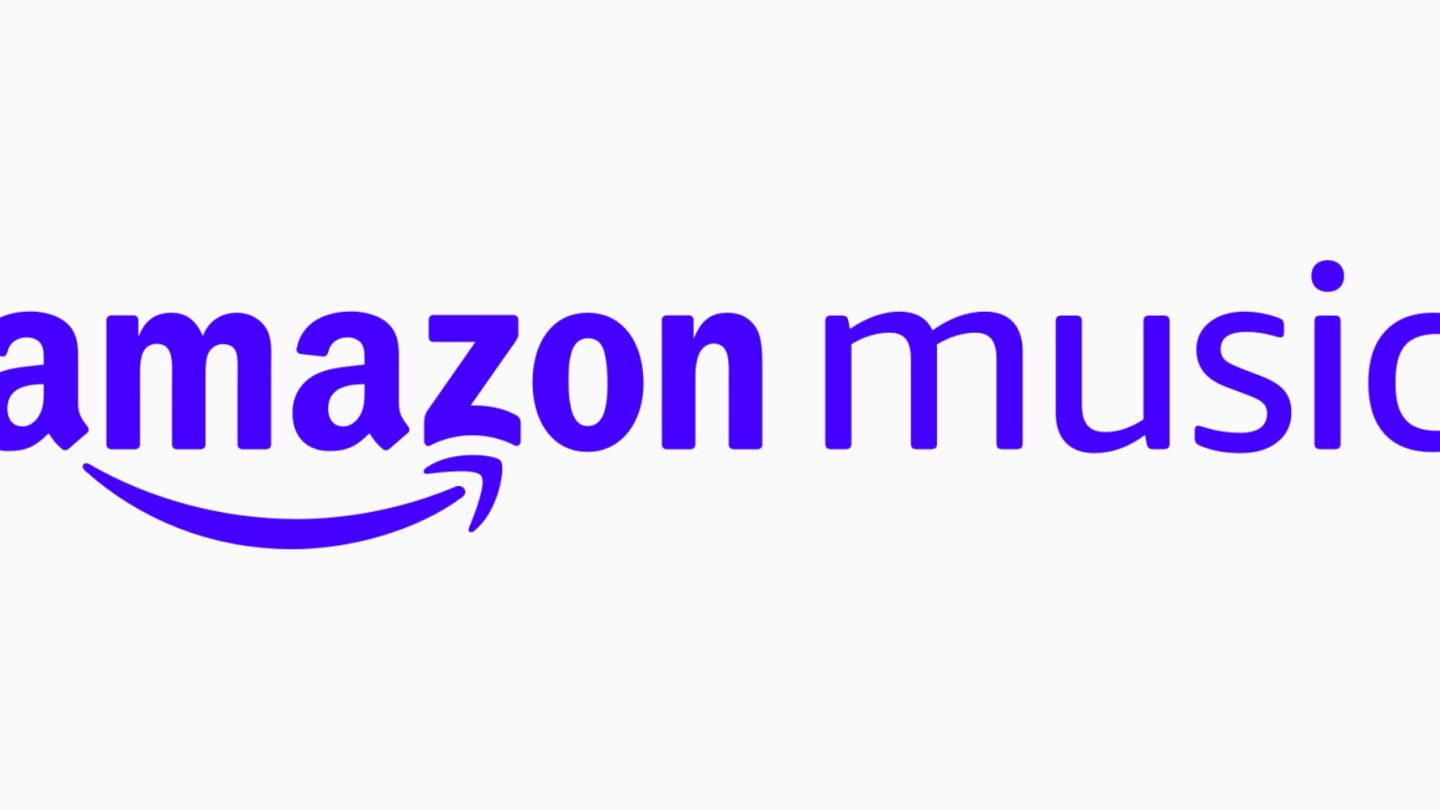 Amazon Music’s entire library is now free for Prime subscribers, meaning they now have access to over 100 million songs. While this announcement sounds like a huge deal for current Prime members, there’s a catch, since Amazon still offers an Unlimited subscription with a few other perks.

As highlighted by The Verge, Prime subscribers can access the entire Amazon Music library but they won’t be able to select songs, only shuffle their library, playlists, and albums. In addition to this change, the company is also offering some of its original and other podcasts for free.

This comes at a time when Amazon is dropping ads for podcasts. To The Verge‘s Decoder podcast, Amazon’s VP of Amazon Music, Steve Boom, said:

“The biggest thing they don’t like about podcasts is all the ads, not surprisingly. So we focused on building a great catalog of stuff that people like to listen to and making that stuff free.”

This change could make Amazon Music even more enticing when compared to Apple Music and Spotify – both of them that had price increases in these past months. While Spotify still relies on an ad-based experience for free users, Apple Music bets on the Apple One bundle to justify most of its services + iCloud subscription.

To Steve Boom, Amazon Music’s free tier is an option for “maybe more casual music listeners.” In addition, Amazon is also working on Podcasts Previews, which will bring “a short, digestible soundbite” so users can decide before deciding to dive into an episode. Amazon thinks this could help users discover new shows.

“When Amazon Music first launched for Prime members, we offered an ad-free catalog of 2 million songs, which was completely unique for music streaming at the time,” said Steve Boom, VP of Amazon Music. “We continue to innovate on behalf of our customers, and to bring even more entertainment to Prime members, on top of the convenience and value they already enjoy. We can’t wait for members to experience not only a massively expanded catalog of songs, but also the largest selection of ad-free top podcasts anywhere, at no additional cost to their membership.”

With that, Amazon Prime looks like an even better deal as it includes free shipping for selected products, discounts, an entire 100 million songs catalog, Prime Video, and more.