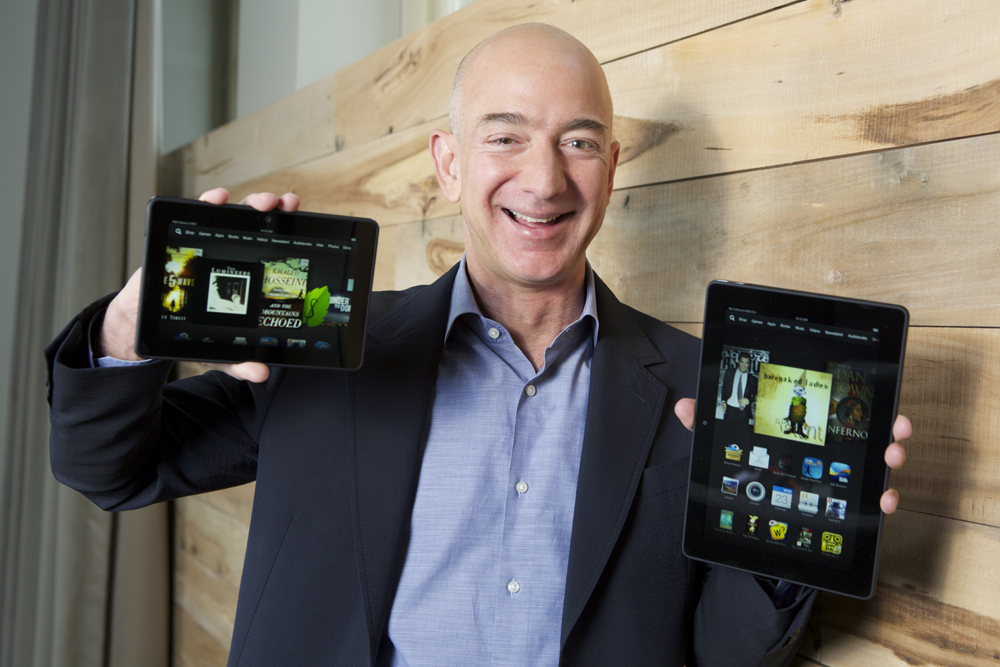 Amazon wants to know if it can turn the Kindle into an impulse buy, and it’s using CES attendees as test subjects to find out. GeekWire was one of the first sites to run across the “Kindle Kiosk” at the McCarran airport in Las Vegas on Thursday, just as CES was beginning to wind down. According to airport staff, the machine had been installed earlier in the week, a clear indication that Amazon hopes to attract the influx of tech-savvy visitors on their way out of the city.

The vending machine offered a wide range of tablets, including the Kindle Fire HD, Kindle Fire HDX, Kindle Paperwhite and the standard Kindle e-Reader. The machine also sells covers and power adapters, so you can deck out your Kindle and charge it up before you even step foot on the plane.

GeekWire admits that the process wasn’t entirely smooth: the interface had multiple hang-ups and there was no way to log in to an existing Amazon account to complete the purchase. That said, the writers did walk away with a machine-bought power adapter, and apparently only the second purchase made on the Kindle Kiosk since it had been installed. A photo of the vending machine from GeekWire can be seen below.