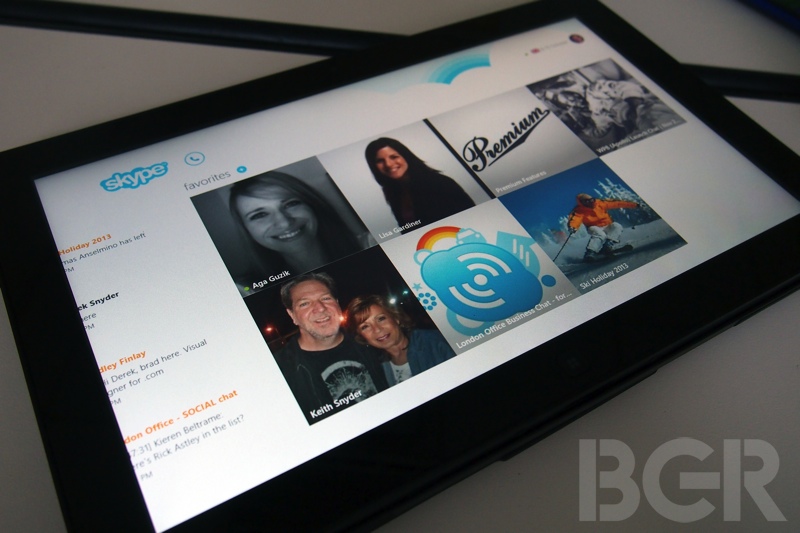 Acer (2353) has been one of the biggest Surface critics out there, so it’s not surprising that the company is taking a wait-and-see approach to the idea of releasing its own Windows RT tablets. Reuters reports that Acer is holding off on putting out any Windows RT devices “to give itself time to see how Microsoft’s (MSFT) own Surface tablet fares.” Acer President Jim Wong told Reuters that the company is being “much more cautious” about releasing a Windows RT tablet and is instead “watching how Surface is doing” and seeing how Windows RT is accepted by customers. Wong said the company had originally planned to release its own RT tablets in the first quarter of 2013, but that those plans had been pushed back to at least the second quarter for the time being.