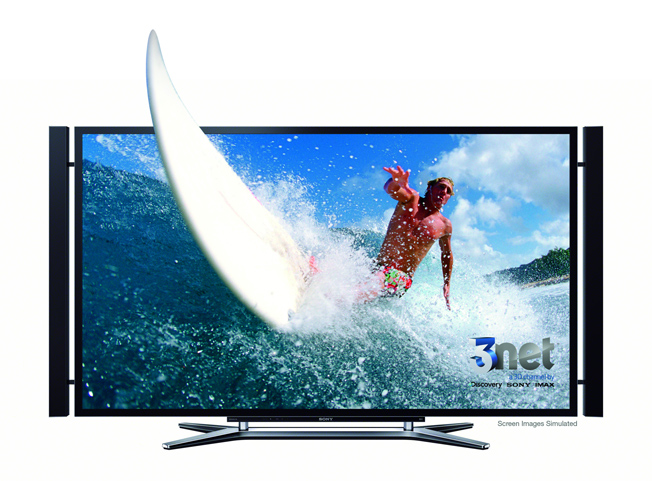 Ever since they were first unveiled, ultra high-definition televisions have been little more than a pipe dream for the average consumer. With prices soaring as high as $150,000 for the largest models, many had begun to write off the whole idea of ultra HD until the prices began to dip below Lamborghini levels. Although prices remain much higher than many are willing to spend, The Wall Street Journal reports that a 4K future could be closer than ever.

According to the report, “prices of ultra high-definition TVs are plummeting, driven by Chinese manufacturers and by surging demand in that country.” Sony, LG and Toshiba have already started selling select 4K televisions for under $3,000, and lesser known brands have even dipped into triple digits. With CES right around the corner, plenty of additional price drops can be expected, and analysts are expecting a surge in ultra HD TV sales as a result.

NPD DisplaySearch has announced that ultra HD TV shipments reached 1.9 million in 2013, but projects 12.7 million this year, with a notable bounce in the United States. One major deciding factor is whether 4K content will begin to see the light of day in 2014. “I have a Sony 4K TV and I’ve never seen a 4K picture on it,” says Roku CEO Anthony Wood.