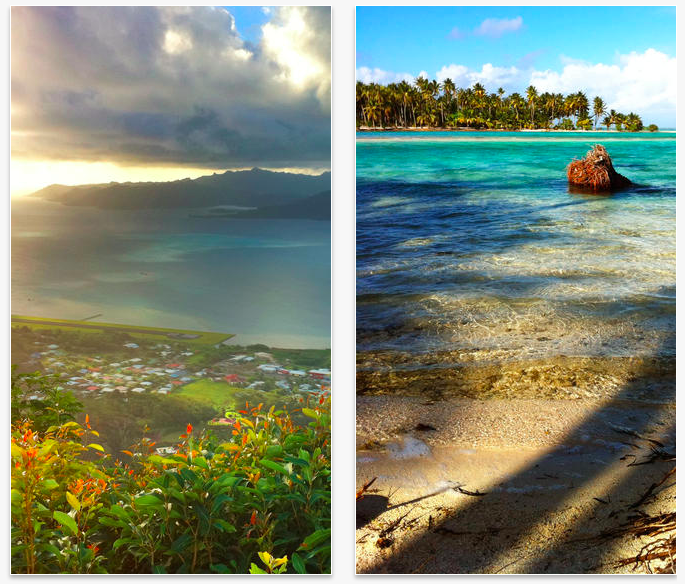 Your iPhone is a pretty formidable camera on its own, but there are plenty of affordable ways to make it even better without attaching any additional hardware. Forbes contributor Amadou Diallo has concocted a list of the four best camera apps for the iPhone, all of which you can download for less than $10 to make your photos look better than ever.

The first app Diallo chose, Camera+, is an App Store mainstay which has been around in various incarnations for years. It’s kept up with the times as well, receiving a major visual overhaul alongside the release of iOS 7 last year. With Camera+ you can independently control the focus and exposure of a shot, lock in white balance, change the aspect ratio and even set a self-timer for when you really want to get in the picture. Updates are sure to continue once iOS 8 launches later this year too. Tap Tap Tap’s Camera+ is available for $1.99 on the App Store.

Another one of Diallo’s picks is a bit of a specialty app. Pro HDR “captures an image exposed for the highlights and another exposed for the shadows, [then] aligns and merges the images, giving you a gorgeous HDR image at native resolution.” It’s a one-trick pony, but it does that trick very well — better than dozens of other apps which claim to do the same. You can purchase Pro HDR on the App Store for $1.99 as well.

Head over to Forbes (linked in the source below) to check out the full list and read more detailed impressions of each app.